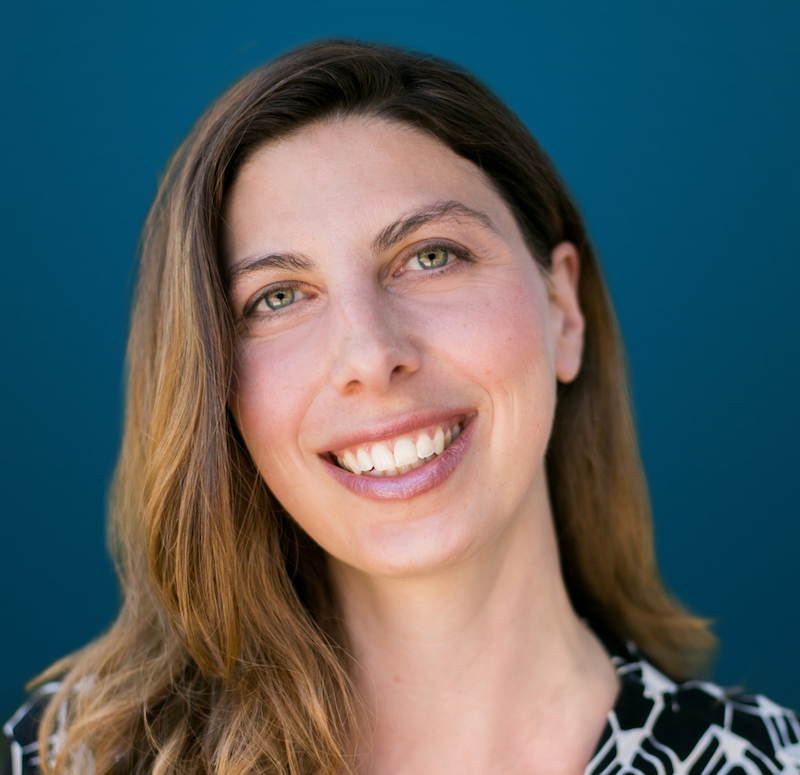 That the rich and powerful have gained control of Washington is clear. Their plutocratic rule – geared to the interests of a tiny elite – is eroding U.S. democratic institutions, values and global influence. Now is the time for all good Americans to come to the aid of their democracy.

In the year since President Donald Trump took office, cries of kleptocracy have grown louder.
Consider the evidence: Lobbyists buy $100,000 memberships at his golf clubs for face time. Foreign regimes redirect business to his hotels, such as the $270,000 spending spree by Saudi Arabia at Trump’s DC outpost. Business deals in endemically corrupt countries, such as the Philippines, bind his empire (held not in a blind trust, but by his sons) to questionable foreign entanglements.

Despite this, the United States is not a kleptocracy – literally, a rule by thieves – but rather, it has become a plutocracy, where wealth buys political power. That trend began before Trump, but the phenomenon is now on steroids. It threatens to erode U.S. democratic institutions and U.S. global influence.
One percent of American citizens now control more wealth than the bottom 90 percent combined. Since 2012, the majority of congressional members are millionaires. Those who don’t start out rich can easily become so. The lobbying industry that began to grow in the 1970s now welcomes 38 percent of all Republican senators and 25 percent of Democratic senators after they retire, as well as over a quarter of the most powerful members of the House.
With an average Senate campaign now costing almost $20 million and even House seats averaging about $1.5 million, personal wealth and rich friends are important. But the need to spend vast amounts of their time cultivating donors affects who law makers spend their time with, whose concerns they hear, and whose problems actually resonate. As the recent tax bill and bipartisan Senate effort to deregulate the banking industry show, those relationships also affect who the laws benefit, creating a vicious cycle of concentrating wealth.
Growing up in Reagan-era America, I was taught that inequality was fine. As long as the rising tide helped all boats, it didn’t matter that some were lifted higher than others.
To a point, that may be true.
But according to the Organization for Economic Cooperation and Development, when the gap begins to leave behind not just the few, but the bottom 40 percent of society, inequality begins to harm growth by leaving so many citizens so uneducated and unskilled they can’t even contribute to productivity.
Unsurprisingly, this not only leads to deaths of despair among the working class and their waning belief that hard work will be rewarded, it also affects politics . Pew polling from 2014 showed that only a third of voters believed the status quo was fair. More than two-thirds of those polled thought America’s political and economic system was rigged against them.
Backlash against plutocracy birthed Trump’s presidency. Many despairing voters enthusiastically backed his calls to “drain the swamp” and assumed a man so rich just couldn’t be bought. Instead, his brazen mixing of personal and private interests has produced policies that further enrich the global elite. Trump has personally declared the Foreign Corrupt Practices Act a “bad law” implying it disadvantages U.S. businesses by denying them the chance to do business with corrupt regimes. His administration wants to pull out of the Extractive Industries Transparency Initiative, while simultaneously weakening the bureaucratic tools that target world leaders whose wealth is built upon impoverishing their citizens.
Trump’s administration’s has also normalized practices of nepotism and self-dealing previously only seen in authoritarian plutocracies; handing a rhetorical shield to all governments that enrich a small, intertwined political and business class. Sixty-nine lobbyists now work for the agencies that they used to lobby. Trump’s frequent use of his own golf courses and hotels to conduct business is only matched by his former National Security Advisor’s willingness to profit from his policy work, campaign adviser Paul Manafort’s oligarch-fueled empire, Cabinet members’ frequent travel on chartered jets at taxpayer expense, and a billionaire Education Secretary’s million-dollar-a-month security detail.
But the problem goes beyond the money: It’s the fact that these extremely wealthy, newly public figures clearly see no problem with the appearance of their activities. The U.S. now shares with other plutocracies a class of ultra-high net worth individuals who believe that their wealth is deserved, that failure economically is a result of moral failure and that the rich owe nothing to members of their own society who are less fortunate. Not only does this global elite – regardless of partisan stripe – no longer inhabit the same moral universe as the citizens of their country, but private jet travel suggests that, when possible, they also opt out of the same physical universe.
Democracy relies on separating power and wealth, and ensuring that each person has an equal vote. The brazenness of the Trump administration has catalyzed a death spiral in America’s ability to uphold and reinforce democracy. For ordinary Americans, the constant bombardment of scandal is numbing. “You have so many, one coming right after the other,” as Norman Ornstein of the conservative American Enterprise Institute declared, “that it dilutes the impact of all of them.”
Today, more people live in democratic societies than at any previous time in history. But the quality of democracy worldwide is eroding.
Far from a beacon of freedom, the United States now stands alongside many other nations in the challenges posed to its institutions by a self-serving class uniting wealth and power. America escaped this death spiral once before, during the Gilded Age of the late 19th century. It is again up to its citizens to unite and ensure that this democracy of, by, and for the people does not going silently into the night.

Dr. Rachel Kleinfeld is a Senior Fellow at the Carnegie Endowment for International Peace. She spent a decade as the founding CEO of the Truman National Security Project, a movement of policy, political, and military leaders promoting policies that would enhance security and dignity in the U.S. and abroad, for which she was named one of the top 40 under 40 political leaders in America by Time Magazine. She was chosen by Hilary Clinton to serve on the State Department’s Foreign Affairs Policy Board from 2011-2014. Her upcoming book A Savage Order: How the World’s Most Violent Countries Can Recover will be published in 2018 by Knopf.