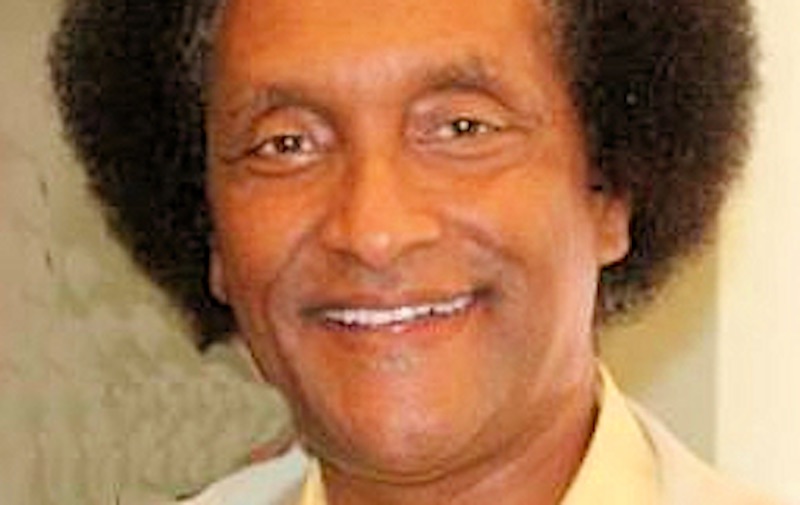 On March 29, President Mika Hannula of the Tampere University of Technology issued a statement that announced: "It is the decision of the Academic Board that [Prime Minister of Ethiopia] Hailemariam Desalegn will not be conferred as an Honorary Doctor at the 2017 conferment ceremony." The reason given was that Mr. Hailemariam "will be unable to attend".

Although I applaud the Board's decision to rescind its offer of an honorary degree, I remain perplexed by the University's initial decision to even consider Mr. Hailemariam in the first place. This is because an honorary degree is almost always given to individuals with proven contributions to a given field of knowledge, or to those who are celebrated for their services to humanity.

Mr. Hailemariam's distinction is not in services to humanity or human rights. His forte is in government wrongs. He heads a regime that controls 100 percent of the legislative seats in the Ethiopian parliament. His regime operates an ethnic apartheid system called kilils, which is similar to apartheid South Africa's Bantustans. Hailemariam's regime just recently extended its rule by martial law ("state of emergency") for another four months. There are tens of thousands of political prisoners held in numerous prison camps regarded as among the worst in the world, while the regime practices torture on an industrial scale. The independent press in the country has been decimated and journalists imprisoned or exiled. What's more, corruption has become rampant under the rule of Hailemariam's party and Ethiopia has lost tens of billions of dollars to illicit capital transfers.

I admire the work done by Ethiopians living in Finland who have exercised their democratic rights to pressure TUT into rescinding its offer to Hailemariam. I am informed and believe that Finland is an open and safe country where everyone can find a role to play, and diversity is a valued part of everyday life. For a small immigrant community in Finland to find its voice and be heard speaks volumes for Finnish civic values and practices.

The biggest lesson I draw from afar regarding this unfortunate situation is that a small group of Ethiopians living in Finland was able to do what 100 million Ethiopians are fearful of even talking about in their own country. Openly challenging Hailemariam and his regime in Ethiopia comes at an extreme price, as many journalists, dissidents and opposition leaders have learned over the past few decades. Like most Ethiopians who live abroad, I suspect many that have settled in Finland have done so in the hope of living in freedom and under the rule of law. These traits aren’t applicable to Ethiopia, where many people live in fear of the government.

It is this lesson in democracy that I hope Hailemariam will learn for the second time, since he appears to have remembered so little of Finnish democracy from his time there as a student. I hope Mr. Hailemariam will learn three things from this situation: 1) Tampere rightly decided to rescind its offer after the Board learned the full facts about his regime and personal leadership; 2) in a democracy, even the voices of a small minority are considered and dissent is not criminalized and severely punished; 3) honor is earned, it does not come from wielding a scepter.

But there is a greater question that Finnish government and society ought to consider in regards to their Ethiopian policy. Should Finnish taxpayers continue to support a regime that brutally suppresses peaceful dissent, widely practices torture in its prisons, steals elections in broad daylight and corruptly mismanages international aid?

Alemayehu Mariam, Ph.D., J.D. is a professor of political science at California State University, San Bernardino and a constitutional lawyer. His letter to Tampere University president on this matter is available here.