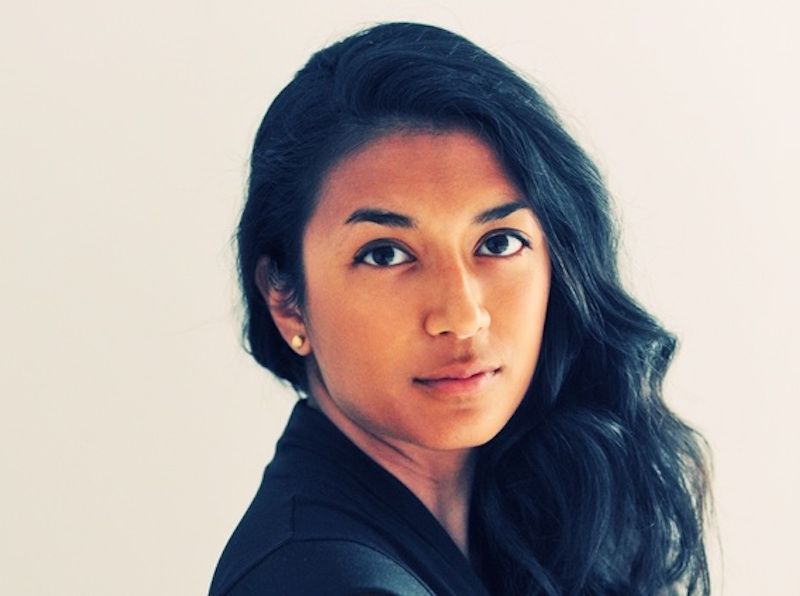 Last month, Memphis Meats cooked and served the world’s first cultured meatball. It was made of real beef, but was produced without slaughter through the culturing of cells. In this process a small amount of muscle tissue is harmlessly taken from a living animal and placed in a nutrient-rich serum in which the cells multiply and grow to be harvested as meat. This exciting development holds much promise for offsetting many of the problems associated with livestock production, such as climate change, antibiotic resistance, and animal welfare.

Welcome to the dawn of the post-animal bioeconomy: an industry built around the creation of animal products produced through biotechnology that does not require the killing of animals, and New Harvest is playing a central role in its development.

Cellular agriculture offers a way in which consumers can continue to enjoy the exact same animal products they know and love- meat, milk, eggs, leather, gelatin, and even rhino horn – without the negative impacts associated with conventional animal agriculture. These products would taste and be cooked the same way that they are today, but with benefits including being free of antibiotics and the risk of fecal contamination, as well as a longer shelf life (in the case of milk) and the ability to be customized for specific culinary purposes such as egg proteins that can be tailored to produce fluffier cakes.

There are a number of reasons to support the post-animal bioeconomy, whether out of concern for the billions of animals killed each year in factory farms, environmental problems like deforestation and water use, public health, food safety, or simply sheer excitement for the new culinary possibilities that cellular agriculture will bring. Consumers are becoming increasingly conscious of the threat that climate change poses to our way of life, and the alarming facts that 70 per cent of all agricultural land is used for livestock production; nearly 30 per cent of fresh water is used for the production of animal products; and 18 per cent of all greenhouse gas emissions comes from livestock production – more than all of global transportation combined.

Cellular agriculture is the next step in the evolution of agriculture. Like domestication, fermentation and industrialization before it, this new method of production has the potential to change the way we feed a rapidly expanding global population.

That said, we may be a long way from seeing cultured meat on grocery store shelves. It’s still cost prohibitive, though production costs are decreasing considerably. Since the creation of the world’s first cultured beef hamburger in 2013, the costs of cellular production have declined from nearly $300,000 to approximately $18,000 per pound. Beyond economics, translating successes in a laboratory setting to repeatable, scalable processes that can meet large-scale consumer demand requires further research and development.

Currently, cellular agriculture sits in an academic no man’s land at the intersection of medical science and food production.  It must be formalized as an academic discipline so that the necessary research can be accelerated. Further research in cellular agriculture will accelerate the availability of post-animal bioeconomy products by finding new ways to reduce cost, time and inputs. An analogy can be made to computer science, which took decades of research and many commercial failures before the advent of the personal computer.

As the foundation of science and research for cultured meat develops, it will pave the way for companies to emerge and commercialize new discoveries. Memphis Meats’ CEO and former New Harvest board member Uma Valeti emphasized the need for eventual competition in this space when he was quoted in Newsweek, saying, “We need to have about 1,000 cultured meat companies in the world.” Our hope is that once a strong scientific foundation exists, the post-animal bioeconomy can become a thriving industry rich with diversity and options catering to consumer choices.

New Harvest has long been inspired by the words of American architect and visionary Buckminster Fuller when he stated that “the best way to predict the future is to create it.” Indeed, we have been working since 2004 to make a better food system a reality. And we can’t wait to see what comes next.