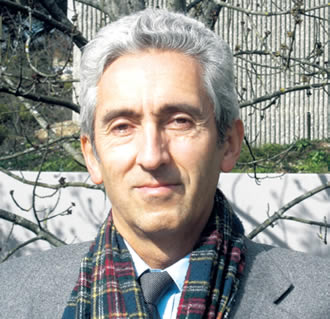 The steady increase in patent applications and grants that is taking place in developed and some developing countries (notably in China) is sometimes hailed as evidence of the strength of global innovation and of the role of the patent system in encouraging it.

However, such an increase does not correspond to a genuine rise in innovation. It points instead to a major deviation of the patent system away from its intended objective: to reward those who contribute to technological progress by creating new and inventive products and processes.

The increase in the number of patents reflects, to a large extent, the low requirements of patentability applied by patent offices and courts. Patents granted despite the absence of a genuine invention detract knowledge from the public domain and can unduly restrain legitimate competition.

Low standards of patentability encourage a large number of applications that would not otherwise be made, leading to a world backlog estimated at over 10 million unexamined patents.

This problem affects various sectors. For instance, Nokia is reported to hold around 30,000 patents relating to mobile phones, a large part of which are likely to be invalid, while Samsung holds more than 31,000 patent families. A study covering various fields of clean energy technologies, including solar photovoltaic, geothermal, wind and carbon capture, found nearly 400,000 patent documents.

The proliferation of patents is particularly high and problematic in the pharmaceutical sector, where large companies actively seek to acquire broad portfolios of patents in order to extend patent protection beyond the expiry of the original patents on new compounds. These ever-greening strategies allow them to keep generic producers out of the market and charge prices higher than those that would otherwise exist in a competitive scenario.

For example, the basic patent for paroxetine, an antidepressant, expired in the late 1990s, whereas 'secondary' patents will extend up to 2018.

EVER-GREENING strategies by one company often force others to follow the same pattern as a defensive approach. The proliferation of 'secondary' or 'spurious' patents can impose significant costs on patients and public health systems.

Several measures can be applied at the national level to avoid the proliferation of patents on trivial developments in full consistency with the Agreement on Trade-related Aspects of Intellectual Property Rights (TRIPS), because they fall within the policy space that World Trade Organisation (WTO) members have retained to design and apply their patent laws.