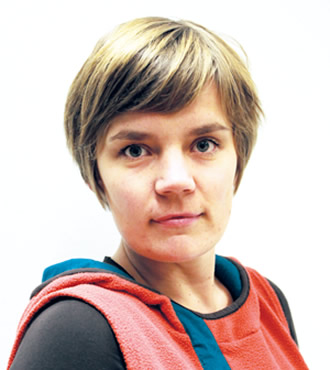 Finnish legislation regarding the return of asylum seekers is exemplary compared with many other EU countries. If an asylum seeker cannot be returned to their home country after a negative asylum decision, a temporary residence permit is granted. Nevertheless, the Ministry of the Interior is willing to overrule this legislation. The government has rejected the proposal, but Päivi Räsänen, the Minister of the Interior, won't give up.

Räsänen refers to this legal possibility as a "loophole" and a "pull factor". She wants to "close this loophole" with legislation changes. In practice, the proposed law would force an asylum seeker to voluntarily return after a negative residence permit decision.

The proposal would legally formalise the so-called limbo state, where the asylum seeker has not been granted a residence permit in Finland, but cannot return to their home country either for one reason or another.

This change in legislation is problematic because many countries will not accept people, who have left their home country in order to seek safety in Western countries. Even if the return would be possible, the returnee might not be safe back home.

Another central problem is the assumption that the original negative asylum decision is always correct and fair. Furthermore, the law proposal reiterates the view that the asylum seeker could return any time if they only wanted to. In reality, it nevertheless might be impossible for the asylum seeker to return to their home country for the sake of their own safety.

The whole concept of "voluntary return" is questionable. The new legislation would in practice force people to resort to a "voluntary" return or to go underground after a negative asylum decision. Thus the changes would create undocumented migration.

The Ministry of the Interior and the Finnish Immigration Service, subordinate to the Ministry, view the issue differently. Jaana Vuorio, the Director General of the Immigration Service sees the current law as the reason for Iraqi people making up the biggest group of asylum seekers in Finland year after year. According to Vuorio there is no return contract between Finland and Iraq, which attracts Iraqi people specifically to Finland.

This pull factor is not found in statistics. There are still significantly less asylum seekers in Finland than in other Nordic countries. Out of the asylum applications of Iraqi people arriving directly to Finland, 86 per cent received positive decisions last year. Arriving to Finland is caused by push rather than pull factors. These people are in need of safety.