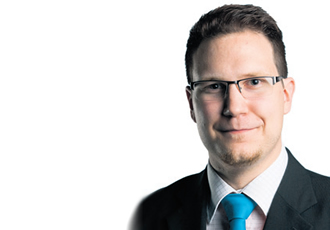 The mass immigration phenomenon is a theme which has raised lively discussion in various European countries. The current British government has declared its intention to lower net migration to tens of thousands instead of hundreds of thousands under the Labour government. Many influential commentators and representatives of the business elite have stated that the goal of lowering the net migration to these levels is impossible and also harmful to the British economy. The government has countered these claims by saying that Britain’s doors are always open for the best and the brightest.

Third world immigration to the UK started in 1948, when the Labour Government extended the right to stay and work in Britain to all Commonwealth citizens. In 1968, the Conservative Shadow Cabinet member Enoch Powell gave a speech on immigration which would have a lasting legacy in British politics. Mr Powell described the nation as mad by permitting the annual inflow of tens of thousands of immigrants which according to him was like watching a nation in heaping up its own funeral pyre. Mr Powell’s speech caused a massive public controversy which led to his sacking from the Shadow Cabinet and to a retreat in political exile. But one Margaret Thatcher still gave credit to Powell’s views when she in a 1978 interview stated that she understood if the British people were rather afraid of being swamped by a different culture.

When the Labour party, led by Tony Blair, came back to power in 1997, one of the first political decisions of the new government was to ease the immigration restrictions concerning non-EEA nationals by abolishing the Primary Purpose rule. The Blair government also took the decision to allow free movement of people from the EU 2004 accession countries. A former labour strategist stated in an interview in 2009 that the mass immigration policy of the Labour government was based on a deliberate attempt to make Britain a truly multicultural nation. This revelation unsurprisingly caused a massive public backlash in the UK.