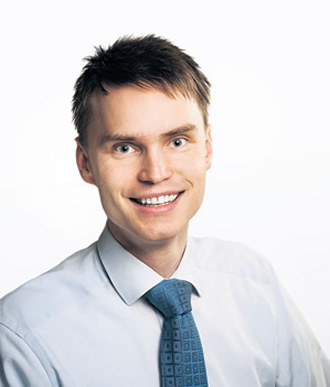 It’s been said that during the next fifty years, mankind will eat more than we’ve eaten during the past 10,000 years combined.

The staggering projection goes hand in hand with the official estimate of the Food and Agriculture Organization of the United Nations. FAO predicts that in the first half of this century, global demand for food will grow by 70 per cent.

That is due to the fast growth in the world population. From three billion 50 years ago, the number of mouths to be fed has risen to today’s seven billion and the figure will keep on climbing up to more than nine billion by the year 2050.

The great impact on demand for agricultural products is also due to the tremendously fast rise in the standard of living in the developing countries.

At the same time with great new demand for food, the world is also struggling to lower the use of fossil fuels. FAO predicts that crops will increasingly be used for bio-energy and other industrial purposes in the near future.

New and traditional demand for agricultural production will thus put growing pressure on already scarce agricultural resources. So where do we find all the arable land in the future?

The countries on the Arctic Circle haven’t traditionally been seen as the breadbasket of the world. And most likely they’ll never be. But as the global demand for agricultural products will be so enormous there will also be greater demand for the resources of the north.