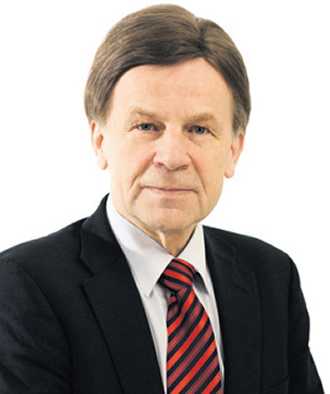 The Finnish education system delivers excellent results, which is demonstrated by the frequent top places Finland has claimed in the PISA tables. We are also renowned for our research and development investments, which are among the highest in the world.

In 2001, the EU set itself an ambitious goal, aiming to be the most competitive economic area in the world by 2010. The way to achieve this goal was to increase R&D funding to amount to over 3 per cent of the gross domestic product by the 2010s.

Of the member states, only Sweden and Finland have reached the goal. Promoting R&D was used as a cure for recession in Finland already in the 1990s and by 2011 R&D investments went up to 3.5 per cent of GDP, amounting to roughly 6 billion euros. Public funding has accounted for about 2 billion euros of that amount, with the rest coming from private sources. Not long ago, we were second only to Sweden in innovation investments in the world. Finland has ranked very high in competitiveness and innovation tables, recently gaining sixth place in the WEF rankings.

Until recently, Finland intended to stick to this policy. In 2010, the Research and Development Council set the goal of increasing R&D funding to 4 per cent of GDP, with the government under Katainen’s leadership making the same promise. This, however, has not materialised.

Both the public funding and investments by the business sector are petering out, with the recession and the IT cluster’s problems dampening the private sector’s enthusiasm for R&D investments. The issue has not featured as high on the agenda for the present government as it did for its predecessor.