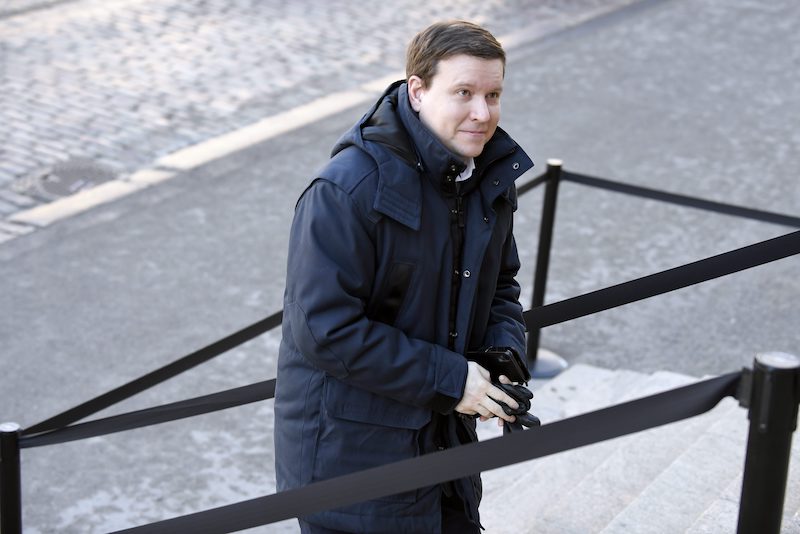 The taxation on driving is unfair in Finland. Drivers pay car tax, vehicle tax, fuel tax, propulsion tax and even insurance premium tax, for traffic insurance is a compulsory purchase for car owners. On top of all this, there is the value-added tax of cars and fuel.

The total tax revenue from road traffic in Finland is about eight billion euros per year. Just twelve years ago the amount was 6.2 billion, which shows that the annual amount has grown quite rapidly. This heavy taxation cannot be justified by road expenses. Each year less than 30 % of road traffic tax revenue is spent on maintenance and making new roads. The majority of the tax money is spent on completely other things in the governmental budget.

In Finland driving a car is a basic need for many people, partially because of long distances. The government should acknowledge this need, but the left-wing government only sees car owners as means to pay for big governmental spending.

The propulsion tax for all diesel engine vehicles exemplifies the mindset of the regime. For a long time, diesel was significantly cheaper than petrol. Instead of creating balance between the two by making petrol cheaper, the Finnish lawmakers approved the propulsion tax for non-petrol vehicles, specifically to make driving more expensive for diesel car owners.

In Finland, in the end of 2020, there were 5.1 million vehicles in traffic use, of which 3.2 million were cars. Even if all Finns would completely quit driving, it would not make a difference on the global scale.

More importantly, the interests of car owners and environmental protection can be connected to each other. Thanks to modern innovations, new cars pollute less than older cars, and use less fuel. If the government wants to help both the people and the environment, it should make it desirable to buy brand new cars in Finland. In other words, taxes should be reduced.

The average age of all cars in traffic use is more than 12 years in Finland. That number has been rising non-stop since 2009 when the eurozone debt crisis started. When new cars are heavily taxed and people are uncertain about their upcoming financial situations, they understandably don’t buy new cars, no matter how environment-friendly they are. The average car tax for a new car is 6,000 euros in Finland. That’s a lot of money.

Electric/hybrid cars are the only category of cars where the buyers get a tax reduction. I have nothing against electric cars, but this is systematic discrimination against those who buy petrol and diesel cars. The nitrogen oxide emissions of new diesel cars are actually less than those of electric cars, when one counts the emissions of the generation of electricity.

When driving of all types of cars is made cheaper, people will have more purchasing power in other fields of life. They will be able to invest more in their hobbies and well-being and the entire living standard will rise. We have seen enough of the current semi-socialist scheme, now it’s time for tax cuts.