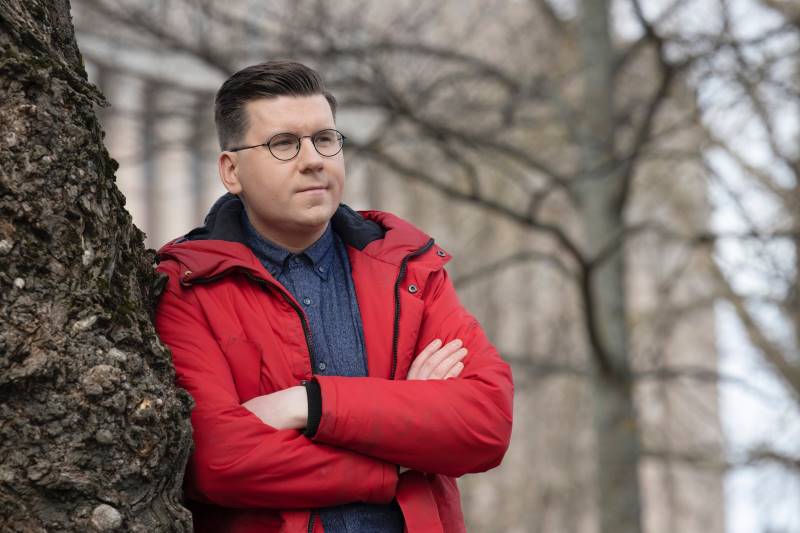 Once again, the structures and the principles of the European Union are being forcefully reshaped. Like in the previous times, also this time the reshaping is a consequence of a major crisis. Just in a period of less than 15 years we have faced global financial crisis, European debt crisis and now a crisis caused by Covid-19. It is therefore not a surprise that also this time deeper integration between the member states is presented as a cure.

While scientists around the world were developing vaccines to defeat the actual virus, the European officials were sketching an economic stimulus package to heal the economy of the EU. As we have come to witness, both mentioned groups reached their goal.As a result, we have multiple vaccines against the virus and one massive €750 billion healing package called Next Generation EU, shortly NGEU. The downside is that while the vaccines are developed solely to fight the virus and to create a path out of the crisis, the NGEU´s true character is quite the opposite.

This may sound a bit odd claim when most politicians, including the Finnish government, are saying that the NGEU is developed only for this unique crisis and nothing more. We also hear how it will not change the EU´s principles and how it is our ticket towards more prosperous Europe after the pandemic. However, the same politicians neglect the possibility that NGEU could eventually lead to a more fragile union. We all know that NGEU is becoming very expensive for the Finnish taxpayers but in longer term it can be even more expensive for the entire continent.

For many of us, it would be easier to accept some form of financial aid, if it truly was meant for a country that has faced an unexpected catastrophe. However, this time the catastrophe is worldwide, and all the member states are struggling. On top of that, of the €312,5 billion grants in total, over two thirds are based on the time before the Covid-19. Therefore, the member states that have been unable to renew their economy, make necessary decisions to balance their budget and to cut the rapidly growing public debt, are rewarded with money transfers from the so-called wealthy states.

Unfortunately, the term “wealthy state” is misleading. For example, here in Finland, Covid-19 has dramatically increased the amount of public debt. Regardless of the pandemic, we are also facing worsening dependency ratio and painfully slow expected GDP growth in the coming years. How will the Finnish taxpayers react when future governments must offer them expenditure cuts and possibly even higher taxes? For many citizens it will seem unfair that we are funding the economies of the southern Europe while domestically we are facing higher costs of living and decreasing public services.

Finland and the Finnish taxpayers are not alone in this unsustainable situation. If every time economic mismanagement of others is paid by a small group of countries, mismanaged economies continue to be mismanaged. On the other hand, the diminishing group of net payers face even growing burden. As we continue like this, eventually the costs will outweigh the gains and the citizens start to see the EU as unfair and undesirable.

Instead, we should develop the EU to become a group of countries that all want to be a part of a union, not because of the benefits of being a net recipient of the EU budget, but because of the benefits from the basic structures of the EU, like free movement of goods. The question the EU should ask its´ member states is how much you are ready to do to stay as a part of the EU, not how much you are ready to pay before leaving the EU.

31-year-old Sebastian Tynkkynen is amongst the youngest MPs’ in the Parliament of Finland. Tynkkynen originates from the city of Oulu in northern Finland and he is representing the Electoral District of Oulu at the Finnish parliament. He is continuing his studies to become a class teacher in the future and his main areas of interest are human rights, democracy support and education. Tynkkynen got recently chosen to chair the board of Demo Finland which is pioneering in supporting global democracy development in new and innovative ways. He is also the vice chair of the Finnish Group in Inter-Parliamentary Union.