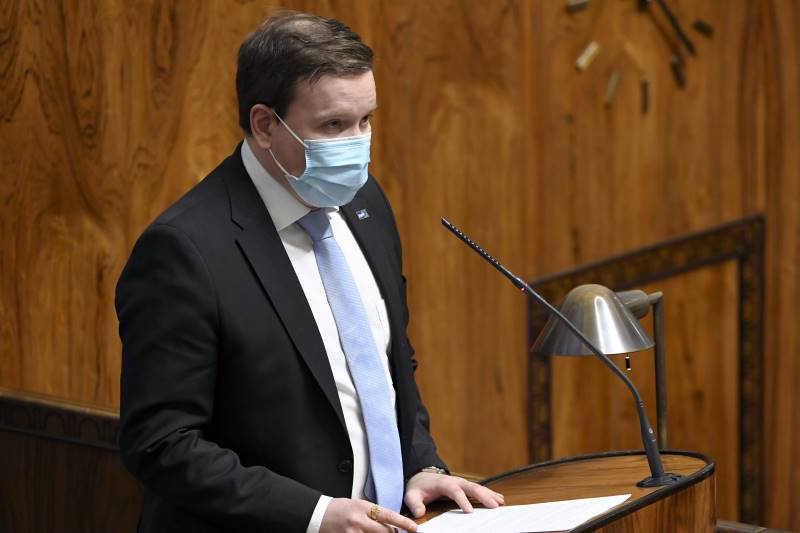 In European financial politics, the most important topic right now is the EU's 750 billion "recovery fund". In carefully crafted rhetorical speeches the fund is justified by the ongoing coronavirus situation, but the virus is actually being utilized as an excuse to distribute 390 billion euros as grants and 360 billion as loans. The conditions for getting money from the fund have rather little to do with the epidemic itself.

While the coronavirus situation and its financial consequences should be taken seriously, one has to wonder this elephant in the room: Transferring 750 billion euros was planned without referendums, and while the rules of the European Union are stretched to their limits. Why are the governments of the member states so silent about this?

Finland particularly should speak out and firmly stand against the fund. We need financial resources for developing our own society forwards. A recent governmental report underlined that the financial growth of Finland is lagging behind other Nordic countries, and the indebtedness of Finland is expected to worsen even after the epidemic. It is no coincidence that Finland is also the only Nordic country without a currency of its own.

Last summer the Commission estimated that Finland would receive 3.2 billion euros of aid from the recovery fund. Since then the estimated amount has already decreased by 500 million euros, but the total payments of Finland are still estimated at 6.6 billion. Does this sound like a good deal?

In order to keep financial politics sustainable and fair, every country must take care of its own debts. Anything else leads to an indifferent attitude. If the well-to-do countries of the EU always come to rescue when the poorer members face financial problems, the necessary reforms and corrections inside the societies will be left undone.

We remember the first bailout of Greece. It was supposed to be a unique arrangement that will never happen again. The same was said about the bailout of Portugal, the second bailout of Greece, and so on. We know the script. Perhaps that is why the German Finance Minister Olaf Scholz boldly said last August that the European Union's recovery fund is a long-term measure rather than just a short-term coronavirus crisis fix. Although my opinion on the fund differs from Scholz's, I do appreciate his honesty.

Both the EU and its biggest members have traditionally spoken against joint debts, but with the historic 750 billion recovery scheme, leaders have shown green light. This is a turning point for the Union, as important as the Treaty of Lisbon. Finland should not be in a group that does not respect its own rules and principles.

Financial aid for mainly Southern European countries is advocated as an investment. For Finland, different bailouts are already our biggest investment after the World War II. When one adds the regular EU membership fees to the calculation, being in the EU is one expensive investment. The new recovery fund is a cherry on top of this cake: The worst financial deal in our history so far.