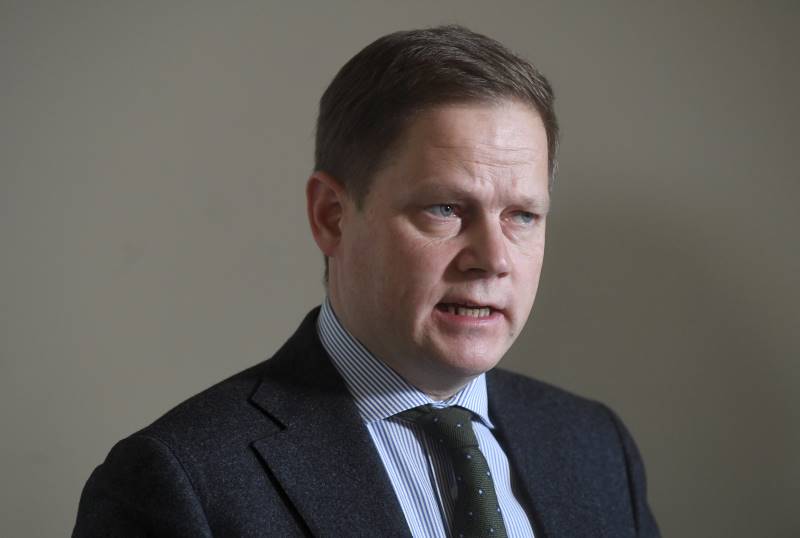 Last April I implemented the only election promise which I had given in the last parliamentary elections. In spring 2019 I promised my daughters, that if I were elected to the Parliament, I would take them to the Harry Potter studio in London. I had given up on this a year ago. In those few moments when we had spent common time with my daughters, we had listened to Harry Potter – audiobooks.

For my daughters these moments weren’t the first time with those books. But for me they were. At first, I wasn’t excited about the story but I realized it was valuable to be able to explore the world that my daughters had previously dug in through the books.

Before we got to London, we had listened to six books together. I learned the meaning of the man who can’t be named, which is also quoted in politics. The story of friendship had dragged me along.

I walked with my daughters, hand in hand in the garden of Buckingham Palace. Suddenly we saw a Black Swan. I had thought that Black Swans were just a myth and did not exist at all, but there it was in front of our eyes enchanting us with its beauty. I took many pictures as I had never seen that kind of bird and the ‘’Black Swan’’ image immediately came to my mind.

Coincidently, a new book written by former Prime Minister of Finland Esko Aho, is titled ”The Year of the Black Swans”. He describes in his book critical moments of the year 1991, when a lot of unexpected events happened. These kinds of unpredictable events with extreme consequences are called Black Swans.

Only one week after our trip to London, the Finnish government together with the President of the republic declared that exceptional circumstances prevailed in Finland and the Emergency preparedness act was introduced. The COVID-19 pandemic hit fast and strong, not only here in Finland but the whole of Europe. The blow was so hard that paralysed Finland in many ways. We worked hard in the Constitutional Law Committee all spring. Schools were closed and students started distance learning. Hand hygiene and social distancing became the new normal.

Only a year ago, we wondered at Asian tourists who travelled to Finnish Lapland, masks on their faces. The cleanest air in the world is constantly measured in Finnish Lapland. We don’t marvel any more. The situation has changed and now people who are not wearing masks get disapproving glances easily.

COVID-19 pandemic has caused also an unusually harsh crisis for our economy. Last year, Finland run into debt at a record rate of as much as twenty billion euros and in this year deficit in the state budget threatens to be up to eleven billion euros.

Too high a debt burden scares many of us. The legitimate question is how will we survive this crisis. We have to remember, that economic wellbeing must be rewarded through work and entrepreneurship. This guideline applies to both, individuals and society, in the long run.

The mission of Center party of Finland is to build a route towards a sustainable economy and debt stabilisation. That is what we will do.

The future looks foggy and it challenges us in an unprecedented way, but Finland is one of the most stable and structurally strong countries. I have no doubt that our great nation will rise from this crisis. We must see opportunities more than threats and look to the future with courage and bright minds.

Markus Samuli Lohi is a Finnish politician currently serving in the Parliament of Finland for the Centre Party at the Lapland constituency and has been since 2011.