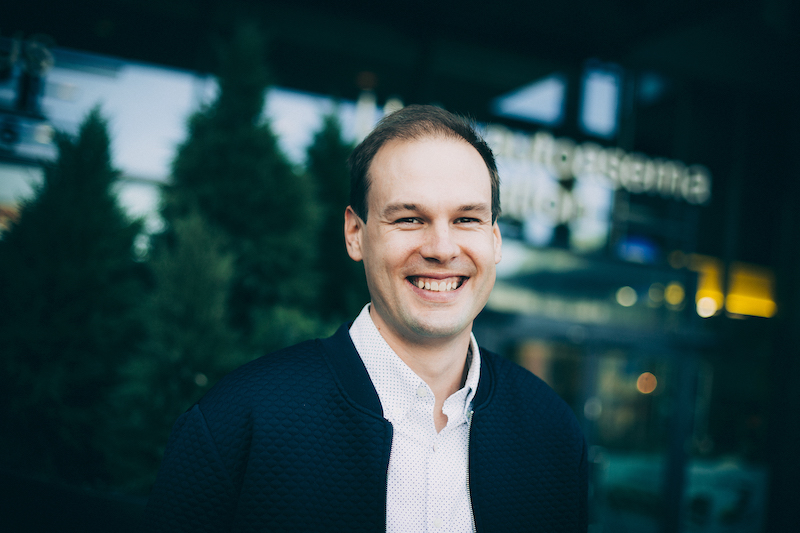 The European union is a union of shared values. These values cannot be compromised or brushed aside, because they represent the very foundation upon which our union is built. The EU's founding values are human dignity, freedom, democracy, equality, the rule of law, and respect for human rights, including the rights of persons belonging to minorities.

In recent years, some of the shared values have been questioned. In particular, the developments in Hungary and Poland have been worrisome, even though similar developments can be observed in a number of countries. In Hungary, judicial independence has been restricted, media freedom undermined, and civil society is increasingly under pressure. In Poland, the situation is just as bad. Women’s rights and LGBT rights have been under regular attack and both freedoms of expression and assembly have been limited. As a Member of Parliament from Finland, I find these developments shocking.

The EU finally came to an agreement on the rule of law mechanism. This means that the Member States must comply with the rule of law otherwise their EU funds can be cut. This is an important element. Our taxpayers in Finland and in the EU should not fund illegal and undemocratic states. I cannot underline it enough: the rule of law cannot be bypassed in the EU.

The current commission under President van der Leyen has taken on a more geopolitical role. The aim is that the EU can be a more relevant actor in the international scheme of things. However, we need to clean up our own backyard first. The rule of law mechanism is a way of doing this.

The rule of law mechanism has been created to be applied to all EU Member States. Hungary and Poland have claimed that the mechanism has been invented for them because of their anti-migration policies, but this is false information. Every single EU country must adhere to these founding values. In recent days in Finland, there has been a debate about the Finnish Foreign Minister Haavisto and the role of the Finnish Parliament’s Constitutional Affairs Committee. The Greens Party has reverted to objectionable and very inappropriate means in their attempts to whitewash Haavisto’s name.

To make it absolutely clear: The Constitutional Committee declared that Foreign Minister Haavisto had broken the law when he demanded that civil servant Tuominen be re-assigned due to a disagreement relating to the repatriation of Finnish children and women in Al-Hol. However, Haavisto’s violations of his duties did not meet the threshold for prosecuting a minister (which is higher than for regular citizens). The Greens’ attempt to divert attention and cover-up for the fact that Haavisto indeed broke the law as well as their attempts to influence the Constitutional Affairs Committee truly undermines the rule of law in Finland. I am surprised and dismayed by these attempts. It is of utmost importance that a country that advocates for the rule of law also respects all of its dimensions. This is the very foundation upon which our democracy rests.

Ville Kaunisto is a Finnish basketball player. He currently plays for Kouvot of the Korisliiga and for the Finnish national basketball team. He started his professional career in 1999, he has been Member of Parliament of Finland since 2019. He is a member of the Finnish Coalition party.