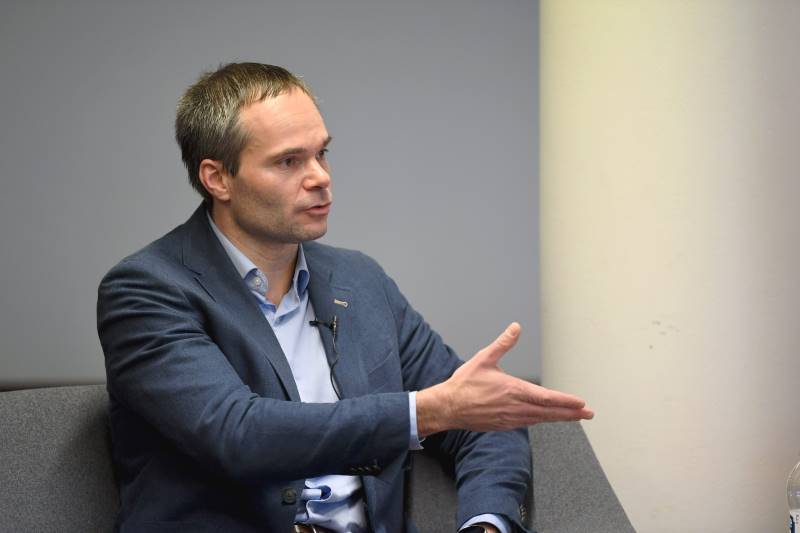 In 2004 Caterina Fake co-founded Flickr in the U.S. and only 5 years later people had shared about 5 billion photos through the channel. In 2020 Fake wanted to move to Finland with her daughter. However, moving to Finland turned out to be an administrative obstacle. In my opinion, it shouldn’t be, as we would benefit from attracting people like her.

In some cases, Finland is an incredibly difficult place to get in to, as Fake told the Yle programme A-studio earlier in October. It took three face-to-face appointments at the Finnish Migri and several months of waiting before a temporary residence permit was granted to her. The expert permit she originally applied for was still not granted, because she didn’t have a Finnish employer. Additionally, this made it hard for her to get a residence permit for her daughter.

Even if one managed to get a visa in relatively decent manners, practical life in Finland requires several more steps such as visiting the police, a bank, a registry office, etc. All these processes are complex because in practice one cannot get a strong identification before establishing a bank relationship. Yet, to establish a bank relationship one often needs an official address, which on the other hand requires strong identification.

These processes have understandable roots in fragmented administration and a very precise interpretation of equality for all applicants. However, this kind of complexity is unacceptable given that ability to attract the best talents globally is becoming one of the most decisive challenges for success and welfare of Finland.

Fires, Covid, and social unrest are shaking California. We cannot know for sure how many people will move permanently from Silicon Valley or from the UK because of Brexit, but at least some thousands will; and there will be significant international talents and investors within that group. The time to attract a part of them to move to Finland is now! We are experiencing a “Moment of opportunity” as Fake said in the Finnish television in October, even after her hard experience with the process.

We, The National Coalition Party, recently published our idea of expansionary migration strategy: LINKKI . Below are some of the key points:

Finally, we need to make life in Finland easier and not to force people to learn proper Finnish in the beginning. More international schools are needed. Generally, we need to ensure that international recruiting becomes a key policy tool to create welfare for Finland – also for the Finns already living here.

That is why we should also organize administrative tasks of job-related migration differently in the government. Instead of splitting responsibilities between three ministries and three government agencies, which is the current way of doing, we should build an Agency for International Recruiting. It should combine current work and study-related processes of Migri, the Foreign Ministry and the Employment Agencies. The new Agency for International Recruiting should have a clear goal of doubling international recruitments to Finland, including a proper marketing strategy in the key hotspot countries.