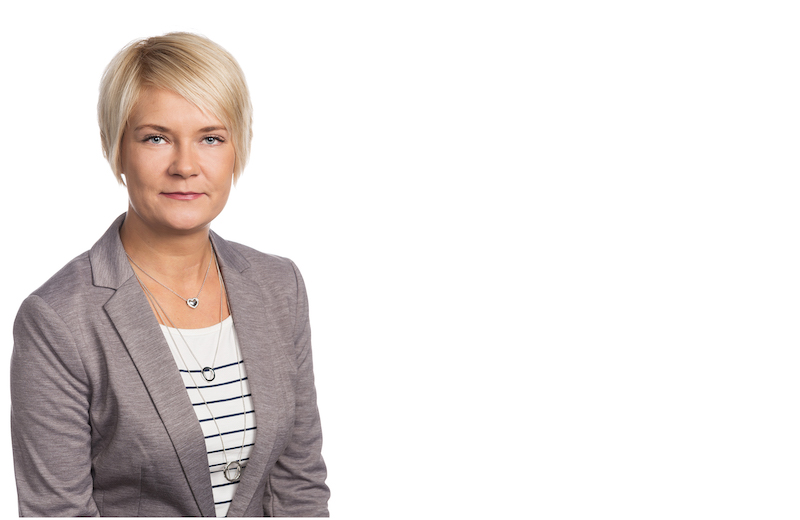 EU federal development has taken huge leaps forward through the Corona Recovery Package. Finland is committed to the EU's joint €750 billion stimulus package, which will be financed by loans taken from the market. Joint loans are contrary to the EU's own treaties and basic principles, such as the no bail-out rule, according to which each EU country is responsible for its own debts. President of the Republic Sauli Niinistö criticized the EU decision-making process and the “creative interpretation” of its own rules.

The discussion of the package in Finland led to a curious tug-of-war between the Constitutional Law Committee and the Grand Committee on EU Affairs, in which the last word on EU decision-making remained unclear.

No one denies that recovery and temporary indebtedness would be necessary. However, many disagree with the measures taken. Participation in the stimulus package will cost Finland about 3.4 billion on top of the guarantee liabilities. Together with the national stimulus, this will increase Finland's indebtedness to about 135 billion euros next year. In comparison, our neighboring country Estonia, a virtually debt-free state will receive 8.3 billion from the stimulus package and pay only 2.4 billion. It is also telling that after the negotiations many heads of European countries received a hero’s return, but Prime Minister Sanna Marin returned to Finland without even saying a word to the media

Leaders in Finland highlighted the package as a unique response to a surprising economic crisis. However, soon after the negotiations, German Treasury Minister Olaf Scholz said that joint borrowing is the most fundamental change since the introduction of the single currency, the euro, and that there is no going back. In addition, this month, Christine Lagarde, President of the European Central Bank, urged EU leaders to consider whether the € 750 billion recovery fund could be made a permanent tool. It is questionable how much the stimulus package has to do with the corona crisis in the first place, as the European economy was already in trouble before the epidemic. The rules of the market economy are seemingly bent and circumvented by joint borrowing so that countries that have run their economies poorly can get loans.

In addition to the common economy, national decision-making is gnawed at by the EU's proposal for a common refugee policy. EU President Ursula von der Leyen has presented her latest proposal for untangling the Gordian Knot. In this so-called solidarity model, the Dublin system is scrapped and the Member States are given two options: receiving asylum seekers or paying for the costs of the system. Minister of the Interior Maria Ohisalo has announced that Finland will participate ‘constructively’ in the EU negotiations for the refugee policy. Unfortunately, in the negotiations on the recovery package, Finland's constructive line meant surrendering even before the negotiations even began. Finland's negotiating position is well illustrated by the statement of Tytti Tuppurainen, Minister for European Affairs, that “thinking about one's own people first is harmful”. I could not disagree more.

Mari Rantanen is a Finnish politician currently serving in the Parliament of Finland for the Finns Party at the Helsinki constituency.