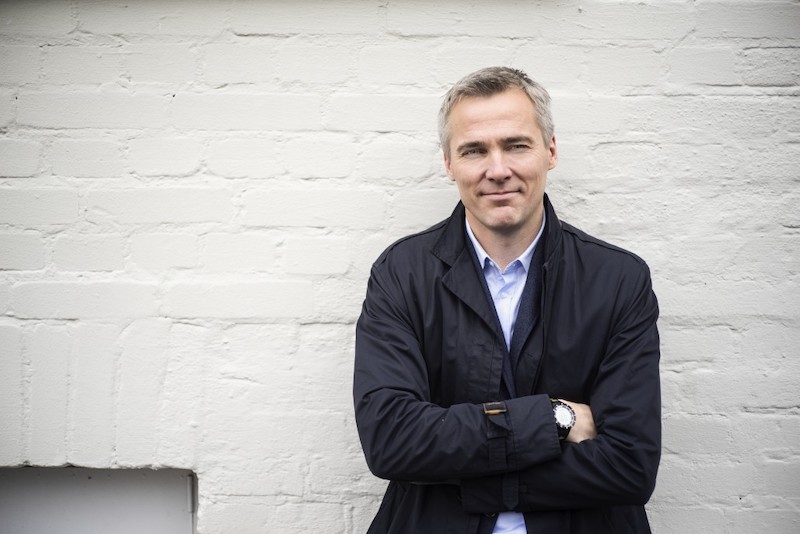 Politics is a battle of ideas. On a rhetorical level it can be very black and white. But in the end, it always comes down to agreeing, meddling, approaching each other, and striking deals. Most Finns – well, I would even say a huge part of the world – have been watching the endless vote counting going on the other side of the Atlantic. As of Sunday, it is clear that Joe Biden will be the next president in the United States, unless some strange court case turns everything around.

But it is also very clear, that the country as a whole is extremely polarized. A big part of the country nurtures a narrative of these elections having been stolen. A narrative that unfortunately is pushed forward by people close to the President.

In a two-party setup this easily leads to increased divisiveness. Congress is divided. The president-elect represents a different party than the majority of the Senate. It is easy to see that Joe Biden will have a hard time pushing anything forward.

But this polarized view of the political map isn’t only an American phenomenon. We are seeing traces of it here in Finland too.

We have had a tradition of building coalitions in a very flexible way. You could argue that this in itself is a problem, as the ideological differences tend to get muddled. But it also means that all different parties – we have nine of them in Parliament at the moment – know that they need to cooperate with each other. You are in opposition one day – but could be in government the next. You can’t burn your bridges to anybody, however much you might disagree with them.

However, at present there is some smoke appearing around these bridges. And that is not a good thing for our politics.

In a recent interview Jussi Halla-aho, the head of the Finns Party, said that we should stop the demonizing of our counterparts. That is true.

But the call for moderation sounds hollow when you take into consideration the constant demonizing of people from abroad and the narrative of bringing “Finland back”. Not to mention the movies put out by the Finns Party prior to the EU and the parliamentary elections. An ”us versus them” narrative lies at the heart of an ever more polarized political reality.

The rhetoric is such that the bridges get weaker and the ditches wider. And when the measurements of political success increasingly are limited to likes or retweets instead of reforms the right incentives are certainly not in place.

When you look back at the history of Finland no political inclination or party can say that it is responsible – or culpable – for everything. Most big advancements have taken the joint effort of many parties. Some reforms have been put forward by the left, some by the right.

Progress is not a left versus right issue. Considering the amount of parties in the present Parliament, a discourse that ends up with us having very few alternatives for coalitions can hardly be seen as beneficial to the country as a whole. It would only create further political division.

We do not want to end up with the polarization we see on the other side of the Atlantic. Biden has a big hill to climb in order to unite the country. Ours is not that steep. But let’s not make it any steeper than it needs to be.

Anders Adlercreutz is a Finnish architect and politician, representing the Swedish People's Party of Finland in the Parliament of Finland since 2015. He was elected to the Parliament from the Uusimaa constituency in the 2015 election and re-elected as MP in 2019.