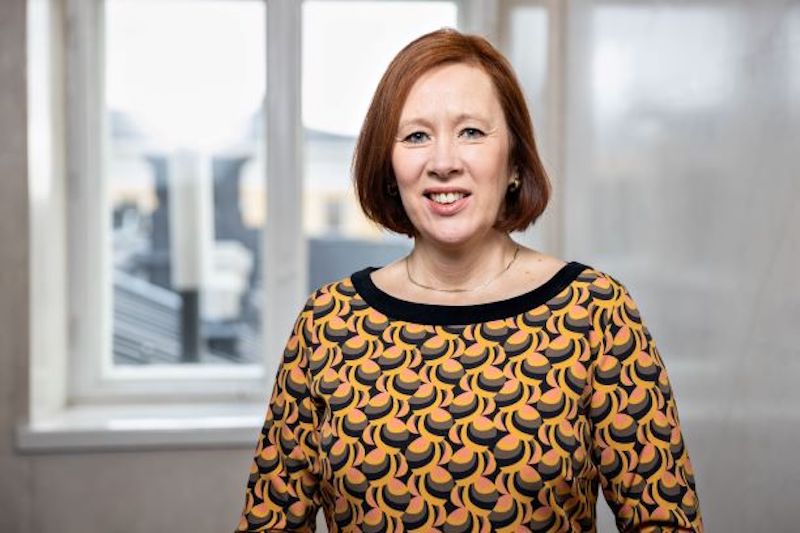 We sometimes say that the “municipal party” is the largest party in Finnish Parliament. As many as 86 percent of MPs are also local council representatives in their own municipality. This is not the case in all countries. The dual role of some MPs across the national and local levels can sometimes be seen as contradictory. For example,

the Parliament enacts legislation that specifies most of the local services and tasks. It also passes the state budget and therefore controls the amount of state grants to the municipalities. Local councils, on the other hand, try to find the most suitable ways to organize local services for their inhabitants and constituents. At its best, a dual role across levels of governance can give a broader understanding, or enable ‘seeing the forest for the trees’.

Sometimes the reality of the welfare society can seem very different through the local lenses as compared with the national point of view. The municipalities are at the frontline of the public sector towards the citizens. This has been evident during the COVID-19 crisis. Last spring, as the Government made decisions on enacting exceptional circumstances, or special measures across the nation, it was the municipalities that implemented many of the practical changes that affected people’s daily lives. Moreover, these practicalities were handled fast and efficiently at the local level. Therefore a great deal of the success of the measures taken in the spring of 2020 comes from the process of the local governments in putting the Government decisions into action.

In September 2020, we published the first ever National Urban Strategy for Finland. At the publication event, the mayor of Vantaa, Ms. Ritva Viljanen emphasized the democratic role of both the state and the cities. According to her, municipal self-governance and national democracy are two equally important democracies, both representing the people. As long as we remember to see them as such, we can better develop them in partnership.

The National Urban Strategy devotes a lot of attention to partnership. By this is meant the collaboration between the state and the cities. Not least in light of the current handling of the pandemic, and the upcoming and over-arching reforms in the public sector, must we increasingly make sure and remind each other to work in close unison for the common goals that we set ourselves and our administration. A close collaboration and working in partnerships takes trust, and building that trust is one cornerstone of well-functioning governance in a 21st century welfare society.

Together we must also evaluate the future of the municipal politics in Finland. We need an overall review of what the funding of municipalities, their tasks, the cooperation between municipalities, the structure of municipalities and the role of municipalities and cities should be in the future. The balance between municipal tasks and adequate resources to meet those tasks has been a topical issue for a long time. The main problem in the municipal economy is the structural imbalance in income and expenditure development. The ageing of the population, increased need for services, and the increase in costs caused by fulfilling that need coincides in many municipalities with a weakening of the municipal income structure due to, for example, the decrease in the working-age population. Structural disparities are intensified by domestic migration, especially urbanization; falling birth rates and increasing differentiation of municipalities. In recent years, problems in municipal finances and the development of municipal differentiation have been manifested, among other things, in increasing individual municipal tax rates and a broadening in the range of tax rates across municipalities. The role of the public sector is to manage the complexity of the changes underway. We need to act both in terms of mitigating, and adapting to the impacts of societal trends, but also to ensure no-one is left behind. Foresight, preparedness and working in partnership is required between both state and municipal governments.

Sirpa Paatero is the Minister of Local Government and member of the Finnish Parliament.

She is a Finnish politician and a member of the Social Democratic Party. She was the Minister for International Development in Alexander Stubb's cabinet 2014–2015 and again in Antti Rinne's cabinet in 2019. Paatero is also the chairman of the Finnish Workers' Sports Federation.