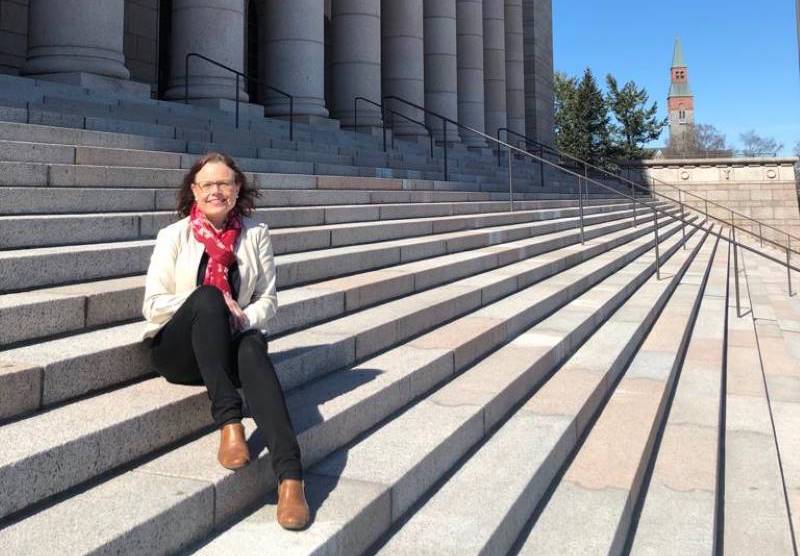 The problems in health and social care have remained the same for a long time. The past governments have tried to implement comprehensive reforms over the past 15 years.  The health system is complex, multi-tiered and decentralised. Population is aging, service needs are increasing and the costs are running out of the hand and there are serious problems with access to basic services in particular.

Care chains need to be put in place and the focus of care needs to be shifted from remedial services to early support and from specialist care to primary care. The same time municipalities and service organizers must curb rising costs.

According to the State of Health 2019 country report, Finland is one of the top countries in the EU in terms of the saving the lives of people with potentially fatal conditions. On a less positive note, mortality that could be prevented through public health interventions is slightly higher than the EU average. This gives all of us a good reminder of what we should focus on when making the new reform – preventive social and healthcare should be highlighted.

The reform is focusing mainly on modifying existing administrative features by making a new administrative level and taxes without changing the structure of the health system. 300 municipalities are replaced by 21 wellbeing services counties. The aim of this major reform should be prevention, access to the care, increasing patients choice and decreasing costs. The new governments’ reform plan will not achieve any of these objectives.

If there was anything to learn from the failed attempts of previous governments, it is that reform should not be done from the top-down, but from the bottom-up. Not the administration first, but the services first. Not as a massive reform, but as a step-by-step process.

The reform also fails to utilize a large part of the expertise of the field like companies and organizations. It also jeopardizes the vitality and investment capacity of cities.

Is it worth making a reform that scraps a lot of good without creating a new better for it?

The Coalition Party is not the only one who have expressed its concern about the reform. The criticism is widespread. Major cities, association of municipalities, the education sector, organizations, companies and many others have expressed serious concerns about the consequences of the reform.

The timetable does not seem realistic either. The new law package has over 100 laws and over 1,200 pages. If the government aims to bring the law package to parliament in December, they have about two months to review 804 feedback documents they got. If the wellbeing services counties are about to start in 2023, elections should be held as early as 2022. That means laws should be passed six months earlier, which is next summer. Therefore, the government is in a hurry to get the proposal to parliament in December.

Would it be wise in this situation to learn from the past? Now is not the time for years of legislative and administrative work, but for immediate action to improve prevention and basic services. Let’s start with access to care.

Mia Kaarina Laiho is a Finnish politician currently serving in the Parliament of Finland for the National Coalition Party at the Uusimaa constituency.

She holds the post of Vice-Chairperson of Social Affairs and Health Committee of the parliament.