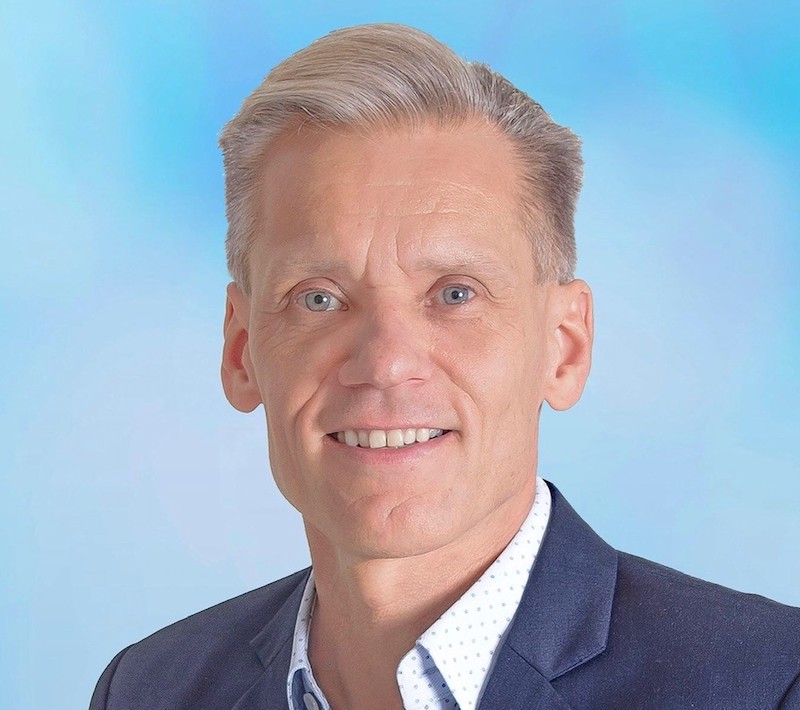 Every sovereign country is responsible for its security primarily on its own. International agreements, various alliances, and predictable and stability supporting foreign policy are a good basis also for Finland. However, the benevolence of all operators cannot be trusted. Alongside diplomacy, intelligence is also needed. Our security environment has significantly changed and become more complex in recent years.

Our intelligence legislation was lagging badly behind for a long time compared to many other countries. The target of creating a necessary legal base was enshrined in the Government Programme in 2015. Our security authorities needed up-to-date means to recognize safety threats and to intervene in them. The new legislation on intelligence and its oversight is now in force.

The readiness of Finland to protect itself for example against terrorism and espionage of foreign countries was improved with the new intelligence legislation. A threat can concern our national defence or other important operations of the society. Civil and military intelligence produce analyzed information for the highest representatives of Finland to support the decision-making.

When legislating the intelligence authorization, it had to be taken into account that according to the constitution, the secrecy of correspondence, telephone calls and other confidential messages is inviolable in Finland.

However, ensuring the security can be impossible, if compromises cannot be made regarding secrecy. The constitution had to be changed in a way that the security authorities have the right to intervene in the secrecy of the messages without the protection of privacy preventing when obtaining information that is a threat to national security.

Our intelligence legislation is detailed and the operation strictly controlled. The mass surveillance of citizens is not allowed.

More effective intelligence means greater security for the Finnish people. On the other hand, the more elaborate jurisdiction of the authorities can endanger the protection of privacy of citizens and secrecy of the messages, if improperly used.

The trust in the authorities in Finland is good. The acceptability of the intelligence legislation and the trust in its goals is strong. Security is valued.