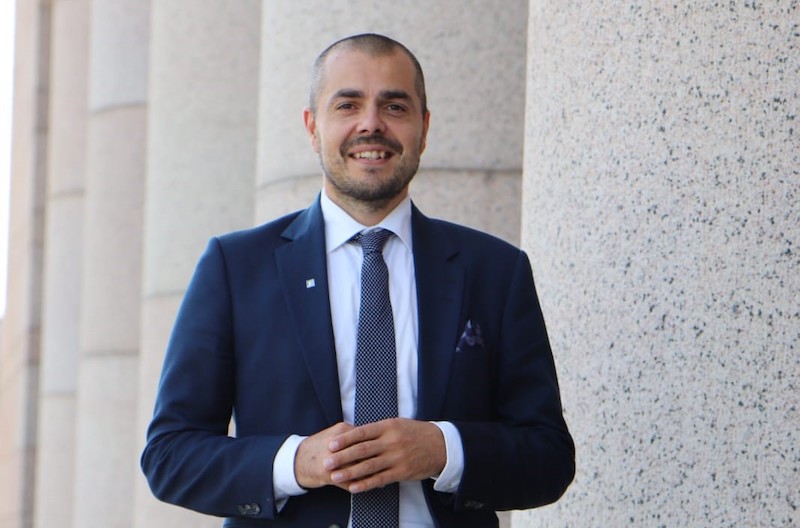 Violence and bullying are hot topics in the media, but which have been present especially during this fall. New school violence cases are being continuously reported.

The problem has not been eliminated and not enough measures have been taken to guarantee its prevention. Recently I put to motion a citizens’ initiative in the parliament which has been signed by 52,000 Finns demanding concrete actions to prevent the school bullying and alienation of children.

The initiative was dismissed. Same has happened to all other bills handled in the parliament regarding this subject matter, but why? Can we honestly say we have done all we can to solve this problem?

I am not going to give up fighting against school bullying. The responsibility lies now with the government of Sanna Marin. Luckily their program includes actions that are supposed to strengthen the wellbeing of children and juvenile as well as to develop the needed services. We need to be able to tackle the problems instead of just talking about them. Preventive help should be accessible directly at school with ease and when violent situations are detected, we cannot brush them under the carpet. Subject matters should be dealt straight on with their own names, since that is the only way to deal with the root causes.

I am worried our current limited resources in the public finances are directed to the extension of compulsory education. The government of Marin is forcefully carrying through reform to continue the compulsory education to 18 years of age even though several specialists of education policy have demanded to prolong the execution. Many who are working in this field are entirely against the change. What lies behind the reform is governments idea the people who complete solely basic education have a weaker status in the job market and added education is almost necessary in today’s world, from both the individual’s viewpoint as well as the society’s.

Extension of the compulsory education has a price tag of almost 150 million euros per year. In my opinion, the money should be directed to the earlier years in children’s lives. How do you like the fact that one in ten boys cannot read or write well enough after basic education to make it through their future studies? Almost 15% of the age class does not meet the minimum level of basic education and almost 3% of children in upper secondary school have constant absences. According to the Finnish National Agency for Education the most common reasons for absences are mental symptoms and the fact that school is not interesting enough. What are the advantages of continuing forced studying if one does not even have the basics in place and is not interested in going to school? Upper secondary education does not fill the lack of education built in basic education. Force is almost always the wrong kind of motivator.

Students need a lot of classroom education, right kind of spaces for learning, smaller group sizes and reinforcement to student welfare services. The reasons for alienation can be found deeper than just missing the upper secondary education. It is not the cause; it is the consequence. What is happening now is our state whose dept is rapidly increasing is using a lot of money to an expensive reform which only weakens the level of education and cannot solve the core problems.

Instead of forcing, we need to be able to offer the students real motivation and safe environment for learning because that is the key to increasing out level of education and wellbeing.

Ari Koponen is a Finnish politician currently serving in the Parliament of Finland for the Finns Party at the Uusimaa constituency.