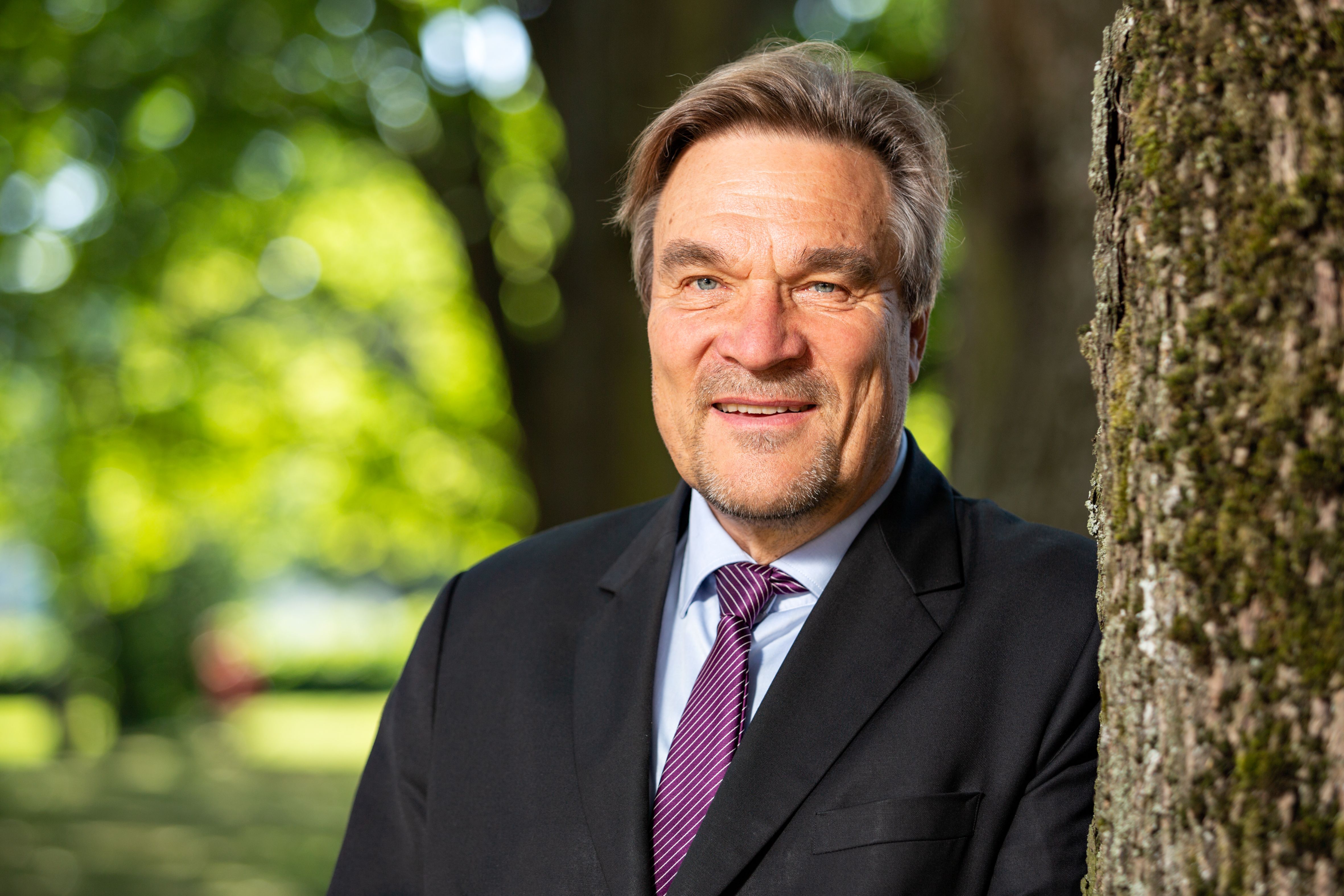 President Mauno Koivisto often referred to the words on the Kings Gate of the Suomenlinna fortress: “Posterity, stand here upon your own ground and never rely on foreign assistance.”, when summarising the foundation of our security policy. He emphasised that for a small country it is vital to keep friends close and enemies far away, rather than other way round.

Koivisto stated that progressing towards détente and good relations does not entail the surrendering or the diminution of other relations. "The sum of good and bad relations is not constant. Finland has consolidated its position in the West when relations with the East have been good."

Moreover, Finland´s territory should not be used for hostile purposes against other countries. A state border is only safe when seen as such by both sides. Therefore, Finland should avoid military alliances, in which it could become involved in confrontations between the great powers.

When the Cold War divisions disappeared, our policy of neutrality lost its relevance. New security threats demanded participation and influence rather than avoidance. The most important change was joining the EU in 1995. Participation in the Union's common foreign and security policy undermined further our own traditional policy of neutrality. EU membership provides Finland, and other members, security of cohesion due to closer political and economic cooperation.

Tensions between the great powers escalated in 2014, when Russia annexed the Crimean Peninsula and participated in war in eastern Ukraine. According to Russians, confrontations increased as NATO bombed Belgrade in 1999 and separated Kosovo from Serbia. They regarded it as a threat that NATO expanded into the previous regions of the Soviet Union. Undoubtedly, Russia's neighbours had equally strong memories of the Russian military threat to the West.

President Niinistö has sought to achieve a balance between East and West, highlighting that all actions that increase stability and mitigate confrontation in our vicinity, will reinforce Finland's security. He has also tried to rein in parties supporting NATO membership because, then, Finland would no longer be able to remain outside superpower crises. Niinistö has said: "The Russians have made it very clear that when they now look across the border, they see Finns. If Finland were in NATO, they would see enemies."

Military alliances are problematic security structures since they are a part of military confrontation. One´s military force is another´s threat. The enlargement of NATO or the strengthening of the U.S. military presence in the Baltic Sea would not enhance stability, nor would Russia's rearmament. Sustainable safety is guaranteed only by shared structures, in which all parties are involved.

Finland´s membership in a military alliance can only be judged from one standpoint: would it strengthen the security and stability of our country and its neigbourhood. The fundamental security is founded in international law and in the world of multilateral cooperation, while security thinking based on arms has its inevitable limits.

Kimmo Kiljunen is a Finnish author and politician of the Social Democratic Party. He served in the Finnish parliament from 1995 to 2011. He was a member of the Parliament's Grand Committee and the Committee for Foreign Affairs. He also served as the chairman of the Vantaa city council.