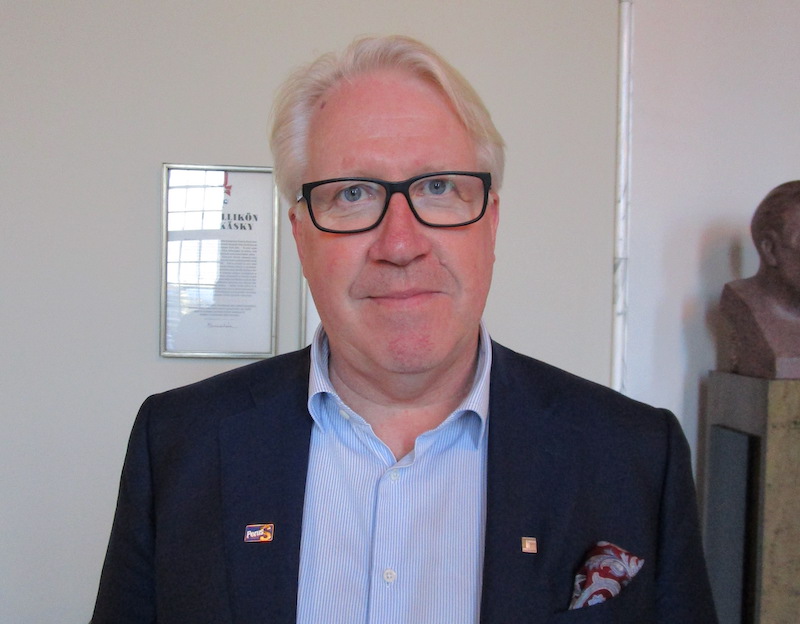 Migration is undeniably the most crucial issue in Europe. Recently, the political focus has been on the battle against COVID-19, but the long-term challenge remains the same: migration in the 21st century.

Problems used to be pejoratively dismissed as prejudices, but are now discussed openly in the streets, parliaments, and academia. The only ones still clinging to the politically correct past are the so-called “anointed”, as Thomas Sowell calls them, whose dogmatic worldview is immune to all evidence.

In recent years it has become very trendy to reduce everything to racism. The word is redefined beyond recognition and used mostly as a tool to silence critics. My message is: do not be intimidated. The world does not end just because someone calls you a bad name, so let me be clear: it is not racism to oppose segregation, to criticize the price of migration policies and to protect one’s national home and heritage. It is only reasonable. And it is the only sustainable way.

The nation-state is the best and the only tried and tested way to organize a free, democratic society that is able to sustain a welfare state. It is our duty as citizens to protect it. And when we move to another country, we should respect its values. “When in Rome, do as the Romans do.” And when in Finland, have a beer together in the sauna.

Veikko Juhani Vallin (born 15 May 1962 in Tampere) is a Finnish politician and businessman. He is currently serving in the Parliament of Finland for the Finns Party at the Pirkanmaa constituency