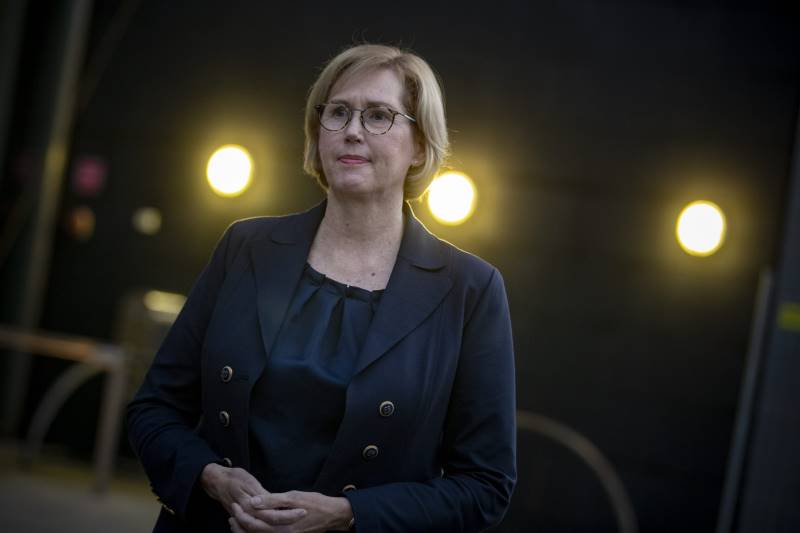 More and more workforce is recruited from abroad to Finland. In many sectors, foreign labour sent from abroad has become a norm. Unfortunately, with the increase in the number of foreign workers, their exploitation has also grown.

Many foreign workers work alongside their Finnish peers as equals, with equal treatment. However, too many foreigners are forced to work in a separate labour market where exploitation of workers is more of a rule than an exception.

The exploitation of foreign labour typically involves underpayment, overly long working days without compensation, taking a payment for a job, denial of holidays or leave, denial of sick leave or neglect of occupational safety, indebtedness and inhumane living conditions, for example. Workers may be heavily indebted to and dependent on the employer or contractor even before they arrive in Finland.

Victims of exploitation are usually afraid to report the situation to the authorities because they fear losing their or their family members’ residence permits or losing the opportunity of ever getting one. When the lack of sanctions and sentences is weighed against the benefits gained from exploitation it is clear that the practice is profitable. It is difficult for the authorities to detect the exploitation of foreign labour, which may give a false impression about how common it is. For a victim of exploitation contacting the authorities may result in the loss of a job and a residence permit, while the debt remains. Foreign workers, especially those in the risk sectors, are in a vulnerable position, because they often do not speak the local language or know their rights.

We need effective measures to prevent exploitation of foreign labour. We will change the law to allow a worker, in the event of exploitation, to apply for a new job at another employer in the same or another profession. In addition, the worker would be entitled to a new fixed-term residence permit for applying for a new job. These legislative changes also aim to promote the detection of work-related exploitation. The proposal includes new sanctions on employers and contractors acting fraudulently. We will also address the issue of underpayment and broaden the application of recruitment bans. We will protect the victim but make life difficult for the exploiter.

We are also preparing non-legislative measures to combat exploitation. It is very important that cases of exploitation come to light and that this information be passed on to the appropriate authority with investigative powers. These authorities include, in particular, the Regional State Administrative Agency, the Finnish Immigration Service and the police. The authorities are currently developing their cooperation on work-related exploitation. In addition, the resources of the supervisory authorities must be up-to-date. Finally, it is important to communicate to the risk groups of labour exploitation, in particular, about the current and upcoming legal remedies.

For us to be successful in ending exploitation requires networking with civil society organisations as well. Nobody should be indifferent to seeing or hearing about the exploitation of workers, regardless of whether the workers are foreign or not.

Minister of Employment, Member of the Finnish Parliament, with the Social Democratic Party. She was the Minister of Education 2003–2005 and the Minister of Social Affairs and Health 2005–2007. In 2007 Haatainen was chosen as the Deputy Mayor of Helsinki and she left the parliament.

This article was written for MP Talk, a regular column from the Helsinki Times in which members of The Finnish Parliament contribute their thoughts and opinions. All opinions voiced are entirely those of the contributor and do not necessarily reflect the viewpoints of the Helsinki Times.

All MPs of any party or political opinion are welcome to contribute by sending their columns to the the editor: This email address is being protected from spambots. You need JavaScript enabled to view it.

The articles will be published in the order of arrival.