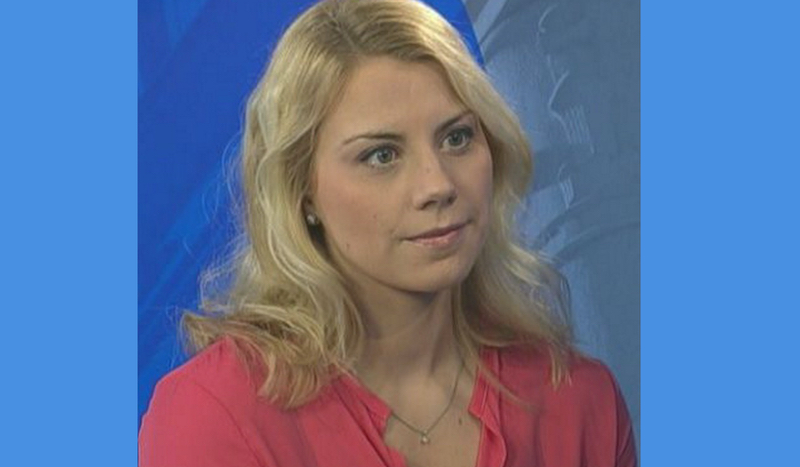 United Nations celebrated its 75th anniversary in September. The General Assembly was held digitally for the first time as the heads of states could not meet in person. However, this does not diminish the importance of this meeting. Democracy, multilateralism and equality, the foundations of the UN,

have been weakened all over the world. The United Nations’ ability to carry out its mission has been severely constrained by actions its member states have taken in recent years. At the same time, we would really need these foundations, maybe more than ever.

Challenges in development are often attributed to developing nations, but developed nations are also struggling. At this very moment, the whole world is very carefully watching the presidential elections in the United States. Confrontation has deepened in the past few years. Minorities’ rights and concerns have been ignored. Inequality, fact denial, and a lack of trust in authorities have all led to the situation the U.S. is facing now. There is a large gap in this society, with two opposing sides—“us” and “them”.

The U.S. has shifted from the active, international, multilateral global player it has been since 1945 to becoming much more protective and focused on domestic priorities during the Trump administration.

Donald Trump withdrew from the Paris climate accord, the Iran nuclear deal, and the Trans-Pacific Partnership. In addition, his administration has defunded and disengaged from the United Nations: directly by cutting funds and performing other actions that circumvent the authority of international institutions, and indirectly by lowering support for preventative measures or certain causes that would serve to benefit the United Nations.

President Trump’s actions indicate that the United States may be withdrawing from its strong role in international law and institutions. In the meantime, core values are also being challenged inside the U.S.

The United Nations is an important platform for discussion and mutual commitments toward a better, more sustainable, and equal world. Climate change, the trade war, humanitarian crises, tensions in the Gulf and other conflicts all threaten to weaken democracy globally.

Instead of seeing human rights, sustainability and democracy being realized in new countries, we are in danger of losing development in countries that have been leading the way. Many counrties are now re-engaging in debates and battles that were already won in the past. To beat the recession, we need to strengthen multilateralism, international cooperation as well as overall awareness of minorities’ concerns, and mechanisms that support equality.

To that end, we also need stronger democracy. We cannot afford to lose any of the development that was already achieved, nor the states we already once had on our side.

Saara-Sofia Maria Sirén is a Finnish politician currently serving in the Parliament of Finland for the National Coalition Party at the Finland Proper constituency.