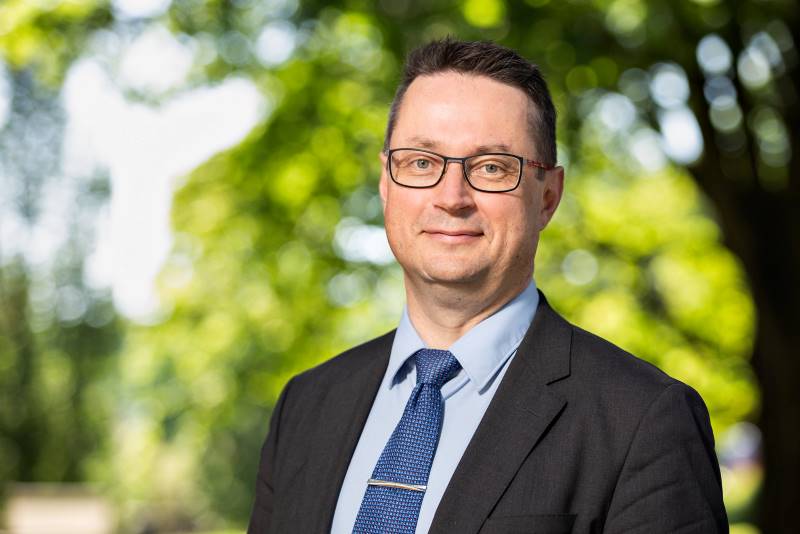 I was born in 1967. Thus I can still remember the state of global security during the years of the Cold War. Back then, the world was globally divided into two competing coalitions. Fierce competition between the Western Bloc led by the USA and the Eastern Bloc led by the USSR developed tensions and increased security concerns all around the world.

After the collapse of the Soviet Union co-operation and interdependence became the keywords of the new post-Cold War era. During the 1990s the approach of international relations was shifted to a more inclusive and open dialogue between countries. For Europe, the end of the competition between West and East was a great relief.

Unfortunately, the willingness to co-operate didn’t continue in world politics after the Cold War. Again, we have seen signs of returning to the old power-play between influential global actors such as the USA, China, and Russia. These countries desire to look inward and to exercise power in world politics. This has created tensions that can have serious consequences for global stability and the state of security.

Now, thirty years after the fall of the Berlin Wall, we live in a very different global security environment. However, one matter that has not changed during these years is a strong need for global, regional, and local co-operation between countries. Now, more than ever, we need to find common solutions to common security challenges.

Since the end of World War II, Finland has based its foreign and security policy on strong, independent national defense and co-operation pursued within the European Union and by the Nordic countries. Finland has also formed partnership agreements with NATO without being a full member of the organization.

For Finland, it is essential that our foreign and security policies are based on mutual understanding and dialogue. As a small Northern country, we can play key role in advancing a peaceful co-operation between countries tackling new security threats. This means taking an active role in European and global policymaking.

From Finland’s perspective, the deteriorating political climate in the Arctic region and in the Baltic Sea are examples in which we need deeper co-operation. By working together, we can reduce tensions and uncertainty in these important regions near Finland. This should be a shared goal for all countries in these regions.

Chairman of the Intelligence Oversight Committee