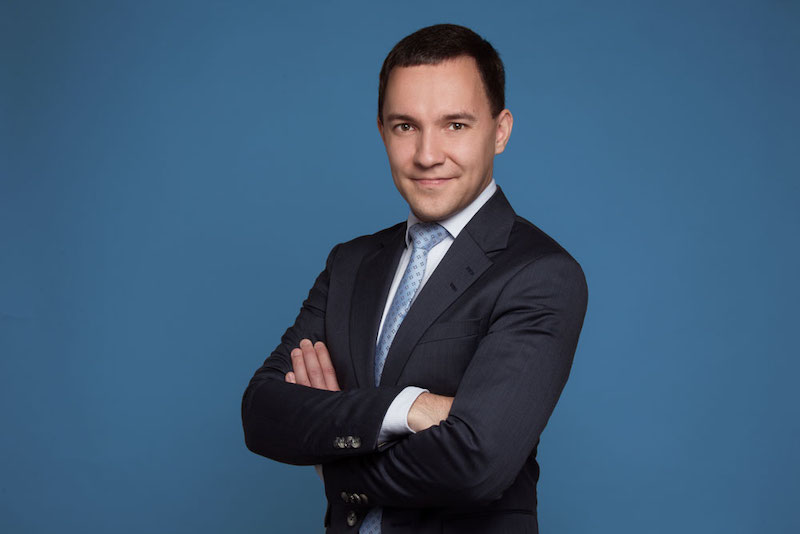 A little more than 11 years ago a global financial crisis was turning into a Euro crisis and was about to pull Finland into one of the gravest recessions of its’ economic history. The attempts to reflate the economy were all based on debt and I was not in favor of those solutions chosen.

Currently, we are facing a corona pandemic -led economic crisis. This crisis is very different from the one experienced a decade ago, that started from the overheating of the housing markets in the USA - but might turn out even worse in the end. We are again facing rapid indebting, with an expanding budget.

In a few years, we will be economically in a very tough situation regardless of how fast we are able to overcome the virus. It has also become very clear that countries using the euro as their currency form anything but an optimal currency area.

Ultimately, only bad options are available. The structural problem could be solved by giving up the common currency and allowing part of the euro-countries to change into more flexible national currencies. This, however, would both financially and politically have completely unpredictable consequences. European integration has had strong foundations, and its’ achievements should not be lightly endangered.

We could also strive for an even closer integration, where in addition to mutual monetary politics, also the union’s economic-political integration would be strengthened. Practically, this would mean some form of debt solidarity, in which the debt liabilities of over-indebted countries would be partially borne in by better-performing countries. Personally, I could not possibly support this as it would further weaken the incentives to take care of one's own economy. It could buy extra time for the euro area but would not solve its’ problems.

Thirdly, the European Central Bank, through various measures, could generate new money and sow it all over the euro area. In fact, this has already been the case for quite some time, and the economic situation created by the corona is likely to only accelerate this development.

I find it hard to believe that the monetary policy now being practiced, would not lead to significant inflation soon. To some extent, if the central banks keep sowing out new money by indebting the governments, people will begin to doubt the ability of the magic-money to preserve its’ value. That would accelerate money exchange into something that is believed to preserve its’ value better, followed by the prices starting to increase at a brisk pace.

Of course, that is kind of a solution as well. If the euro loses its’ value with the silent approval of governments and central banks, then liabilities denominated in euros will gradually lose their relevance as well. The problem with such a procedure, however, is that it rewards the indebted and punishes the frugal. Such is not good politics, as it loosens the general social morality – as well as confidence in the meaningfulness of common European arrangements.

Whatever the path - or a combination of them - was chosen, Europe will inevitably face some sort of major public debt restructuring effort. Maybe that is the only solution if there is no more financial credibility and, in that case, it would be smart to act according to the conditions of the current situation.

For these reasons, I am more accepting of the current debt policy than the one practiced a decade ago. Yet at some point, we will face the bottom of this collapse. Then the future can no longer be financed by the endless rally of public debt, the economy must be rebuilt on a more sustainable base.

Wille-Werner Rydman is a Finnish politician and a member of the Finnish Parliament, representing the National Coalition Party. Rydman was elected to the parliament in 2015, gaining 4,524 votes in the elections. He has also been a member of the City Council of Helsinki since 2012.