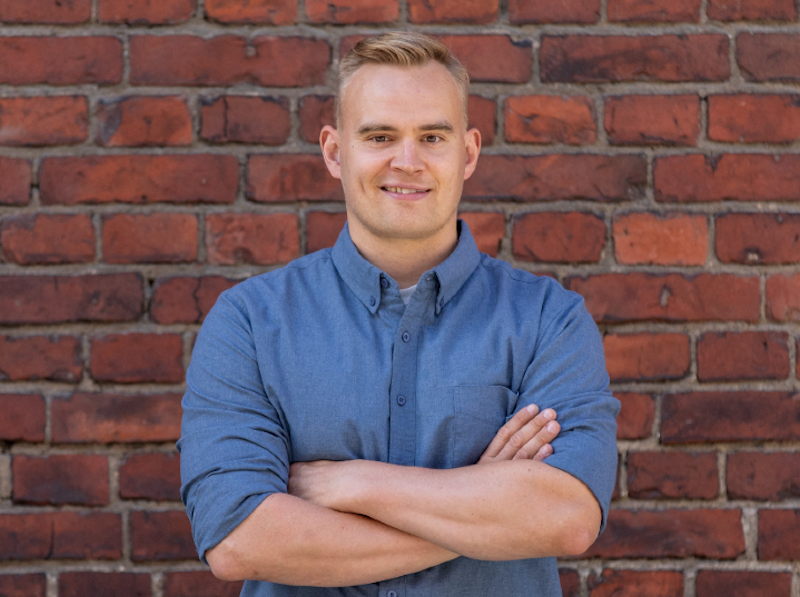 The European Union is facing historical challenges and making historical decisions. The time calls for analytical and open discussion with a European view, but this far the perspective here has been somewhat narrow.

The EU is facing a complex mess of problems: the COVID-19 pandemic, the economic shock it has caused and the chronic global challenges of climate change and vanishing biodiversity. Hard times have provoked a historical response and now the plan is to boost economic recovery and sustainable transition with a 750 billion stimulus package. The package was agreed on by the EU leaders together with the EU budget for the 2021-2027 period in July. This fall these agreements are processed in national parliaments and the European parliament, so the time is ripe for some serious debate about the policies and the direction of the union.

This far in Finland the debate has followed familiar lines. Many are counting how much we pay to the EU and how much we receive in return. As the recovery is funded with capital raised together from the financial markets accusations of looming federalism are thrown around. Some are outright declaring that this is no longer the union the Finns voted to join!

I’m in no position to dictate the debate. Anyone is free to bring in the points of view, perspectives and remarks they see relevant. Still, I feel that the EU discussion here often misses the point of the Union altogether and has quite a narrow perspective and somewhat nationalistic tone.

Assessing the net benefit of EU membership is understandable but assessing the union mainly as a box where you put money and get some of it back makes little sense. The EU is a tightly integrated political and economic union. Analyzing it and its impacts by the national bookkeeping only doesn’t really give a complete picture. It’s difficult to count the exact economic value of shared standards for example, not to mention the lasting peace and security.

As for federalism, just tossing the word around is not exactly fruitful. Depending on how you define the term, the EU has been a federation for a long time, is on the way of becoming one or under current treaties can never be one. The label is not as important as the mandate of the union in relation to its member states. We could use more clearly stated visions as to what kind of EU are different political parties and politicians striving to build. The opponents of the EU should articulate their alternative path too. Getting out of the union is by no means a simple solution (just ask the Brits!).

Now is the EU of today the one the Finns originally voted for? Of course not. Nor is Finland or the surrounding world the same as it was. We didn’t join into a changeless structure, but into a developing union in which we also have a say. Over a quarter of Finns living today weren’t even born at the time of the referendum and around half weren’t old enough to vote. For people grown up in a European Finland this part of the debate is quite distant.

The European Union or its current policies are by no means perfect. The union seems dangerously weak in protecting its core values and democracy both within and outside its borders. The climate and energy policies of the EU are weighed down by the focus on means instead of ends. The success of the recovery package is not certain at all and depends on its ambitious execution. The challenges in negotiating new treaties lead to complicated readings of current treaties. In general, the governance structure and decision-making processes are far from transparent and are not helped by the clumsy communication. Still, the EU is an invaluable community that can be thanked for much of the European freedom, prosperity and peace we are enjoying today. The union is also critically needed as a global leader in tackling the ecological crises we are facing.

The time calls for analytical, comprehensive, constructive and open EU debate with a European view. Radical ideas are welcome too, but it’s important that the forward-looking debate doesn’t get buried under populistic rhetoric and isolationism.