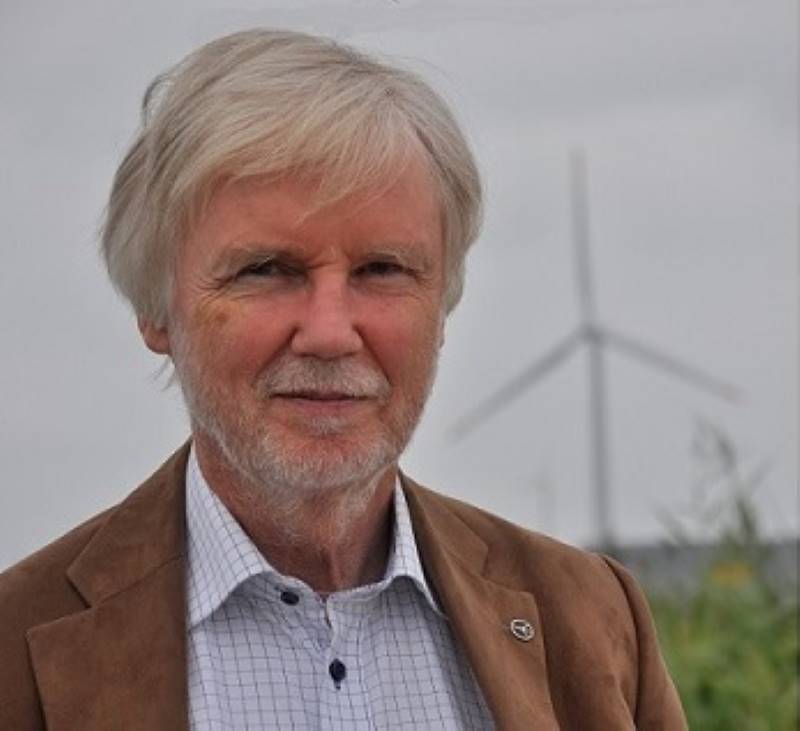 Nationalism is a relatively young ideology dating from the 18th century. Before its rise states were not defined primarily by nations but by their sovereign rulers following the principles established in the Treaty of Westphalen in 1648.

States in the Westphalian system were mostly multinational, multiethnic, multilingual and multireligious entities. Nationalities were often divided into subjects of many different rulers, as were Germans and Italians.

19th century nationalism was inspired by the Liberation struggles of the North American colonies and the French revolution. France was the first country to introduce universal conscription transferring the loyalty of soldiers from their paymasters into the Nation state. 19th century nationalism sought to replace the sovereignty of rulers with popular sovereignty. Thus it eas mostly a liberal, progressive and democratic force, sometimes also a force for social reforms. Its enemies were the Holy Alliance and the reactionary rulers of the era.

Nationalism brought down the Spanish Empire and led to the unification of Germany and Italy. Some multinational Empires survived until the end of WW1, when tens of new independent nations were created. This came about with the guidance of President Wilson’s 14 points and its emphasis on national self-determination, albeit only in Europe and not for the colonized peoples.

WW1 was also the turning point for how nationalism developed. Before the Great War nationalism was mostly a democratic and progressive force and different nationalism could support each other as long as the enemy were the reactionary rulers. After the war nationalism became in many cases aligned with authoritarian and fascist movements turning against the nationalism of others.

This is obviously a vast simplification. Not all nationalist were progressive democrats before the war, nor did they all become fascists after it. But what it true is, that all fascists revel in nationalist slogans.

The main enemy of nationalism today is no longer other nationalisms, but globalization and what is perceived as the global elite which has benefited from it and left a growing number of marginalized people less well of.

Overall one cannot dispute the huge benefits that globalization has brought in terms of increased wellbeing and wealth. The challenge is that it has distributed this wealth more unequally than before with the super-rich on percent of the population almost everywhere as the main beneficiary.

Today we are facing the stark situation, that globalization as we know it may be doomed leaving narrowminded nationalism and its xenophobic politic of identity – the trumps, putins, modis, bolsanaros, xis – in charge with potentially disastrous consequences. The only way to save us from this is for the liberal internationalists to come to serious grips with the management of globalization so that its benefits are distributed to all and the unseemly concentration of wealth and power in a few hands is dismantled.

Nationalism alone will not bring any benefits or sustainable solutions to the challenges we are facing without inter-nationalism, that is the efforts of democratically ruled nation states and the democratically drafted rules they agree on. These, not the interests of market forces and multinational corporations must determine how the world should be governed in a peaceful, fair and equitable manner.

Long term member of the parliament and the the Social Democratic party, Tuomoja has held several ministerial positions during his career.