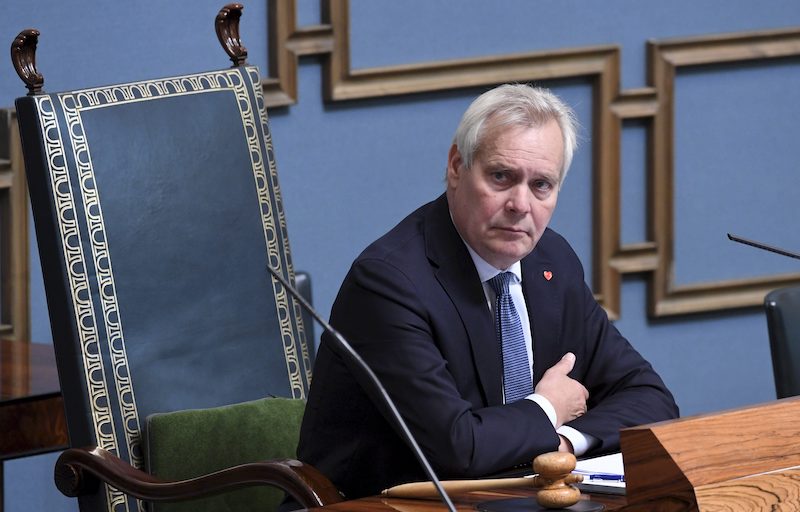 Finland’s representative democracy has played an important role during our first one hundred years of independence. Strong and tried-and-tested state institutions have provided stability and confidence in political decision making—in times of war and peace. During the Second World War in Europe, only the parliaments of Finland and Britain continued to function without interruption throughout the war years.

If the culture of democracy and its institutions is nationally strong, it is also easier to agree on the rules of international relations. The foundation of multilateral international cooperation is laid on traditions adopted by the countries themselves.

The rise of China has caused concern among Western democracies in the 2000s. China, as well the United States and Russia, have always had an agenda that stems from their size and history, and so do their views about global cooperation and its objectives. Therefore, the appreciation and continuity of international institutions is especially important for small nations.

Multilateral cooperation protects small nations from the tyranny and power politics of big nations. Consequently, it is completely in keeping with Finland’s interests to be active in global venues, strengthening the mutual dependence of the world’s nations.

International relations that rest on confidence build collective security benefits all countries, politically and economically. With the coronavirus crisis, the role of collective health security has been taken seriously. No single country can solve the world’s problems: climate change, droughts or pandemics do not respect national borders. The question of security is not just of national preparations for crises, but of continuous efforts to strengthen the global community.

At worst, national boasting leads to siloed societies where one only accepts the views that match one’s own ambitions as facts. We need less emphasis on divisions and more effort finding a common understanding between disputing parties. This applies to superpower politics as well as the development of the European Union.

Finland’s long-term policy within the EU has rested on its same view of global institutions: a small nation can best make itself heard when jointly agreed rules prevent big states from selfishly promoting their own interests. Strengthening EU institutions, such as the Commission and the Parliament, should be among the key goals of every Finn working in Brussels.

Former President Urho Kekkonen once said Finland does not play the role of a judge in the world, but rather that of a doctor. This role is once again needed in international relations. Building mental and physical barriers or simply hiding will constitute a genuine threat to comprehensive global security. The return of national protectionism would be the worst possible scenario for our small and open national economy.