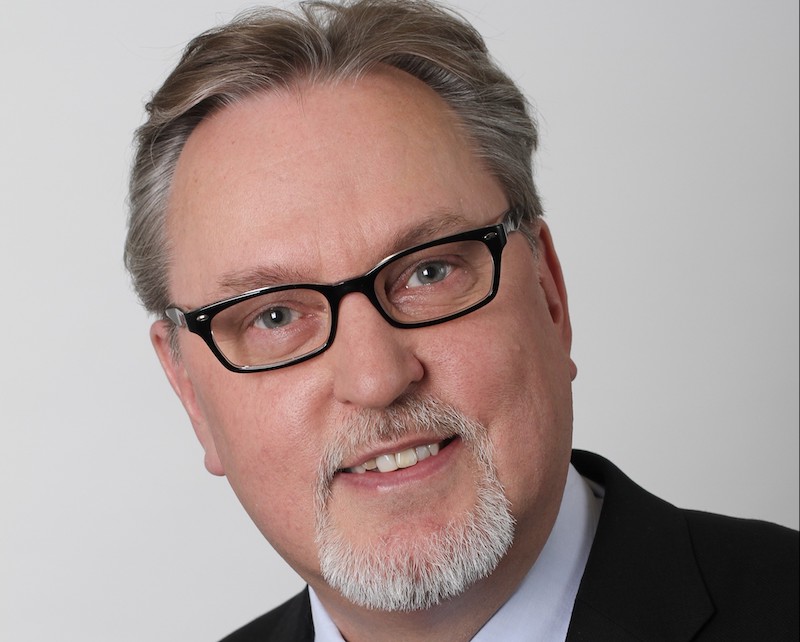 It is time to end the EU's membership negotiations with Turkey. It has become obvious that Turkey does not want to become a member of the European Union, and only wants to incite confrontation.

Turkey is increasing its naval activity in the Mediterranean and is threatening gas fields in Greece and Cyprus. Turkey is buying a new air defense system from Russia even though it is a member of NATO. The question is how long can Turkey be a member of NATO?

Turkey turned the Hagia Sophia, which was symbolically important for Christians, into a mosque. This proves there is an ongoing shift towards more open persecution of the Christian minority and a sign of the country’s direction towards open Islamism. Human rights violations in Turkey have been going on for a long time. That is why the country cannot be considered a state governed by the rule of law.

The General Affairs Council decided in June 2018 that accession negotiations with Turkey are effectively frozen because it has moved further and further away. Despite that, Turkey has received pre-accession assistance since 2007. Between 2014 and 2020, EU’s support to Turkey has amounted to €4.5 billion, around €740 million per year. It is pointless to continue such support, especially as it only strengthens Erdogan's dominance. Instead, the money could be better spent, for example, to increase EU research and innovation funding.

The European Bank for Reconstruction and Development also has invested around €7 billion in 317 projects in Turkey. It is worth reconsidering the need for EBRD assistance to Turkey, which is already benefiting greatly from free trade with the Union. Since 2015, the EU Commission has paid or committed to pay €2 billion to support refugees in Turkey and €4 billion for EU member states.

This funding, too, no longer needs to be continued in order to stop the wave of migrants, although direct aid to refugees is still needed for humanitarian reasons. Erdogan’s February threat and Turkey’s experiment to shepherd thousands of migrants to the Greek border were repulsed in March. Turkey’s invasion in northern Syria makes it a part of the war. Tukey’s own actions are worsening the refugee situation.

That is why I propose that Finland, within the EU, pushes to end accession negotiations with Turkey and use Turkey’s pre-accession assistance to increase research and innovation funding in the EU and to reconsider the appropriateness of other funding received by Turkey.

Member of Parliament of Finland