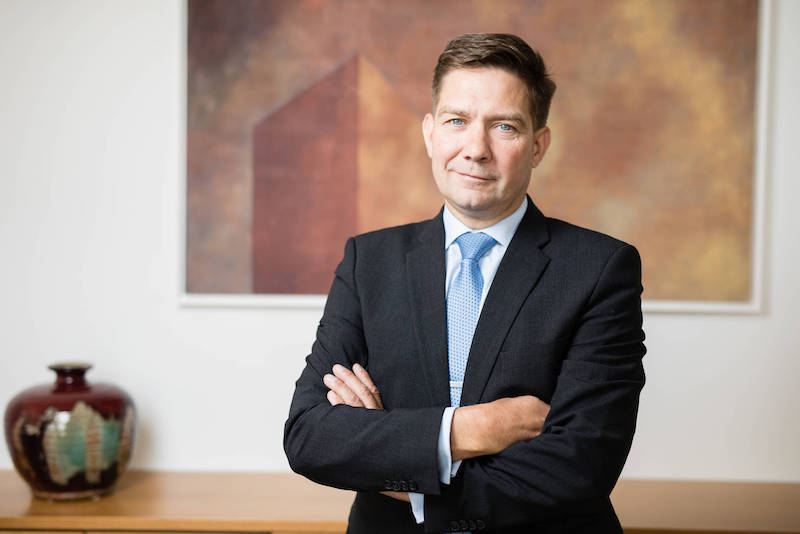 It’s probably an understatement to say that the past spring did not turn out as expected. In Finland, as well as in the rest of the world, the past few months have been largely defined by a global pandemic.

Although the COVID-19 crisis is far from over worldwide, in Finland, the most urgent phase seems to be behind us, at least for now. The transmission rate is down, the restrictions are lifted, and on the face of it, things seem almost back to normal.
Yet, containing the spread is only the first step on a long road to recovery from this crisis. In addition to the health impacts, the pandemic and the exceptional containment measures have had far-reaching social and economic consequences. The crisis has affected us all but in different ways. Both in Finland and worldwide, the past few months have shed light on the gendered impacts of the crisis, and on how it may exacerbate inequalities.
Female-dominated industries have carried a heavy load during the outbreak. Essential workers, such as health care professionals, have been under immense pressure at the frontline of the crisis. At the same time, many service industries have been directly affected by the restrictions. The ILO has warned that women are disproportionally impacted by this crisis in terms of job losses. In Finland, the initial unemployment benefit statistics show a similar pattern, affecting young women in particular. The crisis has also highlighted issues such as the division of household and care work, during the weeks of distance work and education.
Since the start of the outbreak, emerging data and reports from around the globe suggest that gender-based and domestic violence has intensified. Similar indications are of particular worry here in Finland and are something the government is monitoring closely. Since the beginning of the crisis, there has been a rise in police call-outs, also concerning domestic violence. So far no significant change in the use of domestic violence shelters has been reported, but during long periods of self-isolation, the possibilities to seek help may also be limited.
Gender also plays a role in the direct health risks of COVID-19, with studies suggesting that the fatality rate is greater for men. At the same time, the majority of older adults, who are considered an “at-risk” group, are women.

It is crucial that the gender impacts of the crisis are assessed and integrated into both the short and long-term crisis response and recovery measures. The government’s Gender Equality Programme, released in June, includes measures to evaluate the social, economic, and health impacts of COVID-19 from a gender perspective. The other gender equality policies outlined in the Government Programme, such as equal pay, parental leave reform, and measures to prevent violence against women, are also progressing.
There is no choice between fighting a crisis and advancing gender equality, we need to do both. In a crisis, more than ever, we have a responsibility to make sure no one is left behind, and that there is no setback for gender equality.

Minister for Nordic Cooperation and Equality