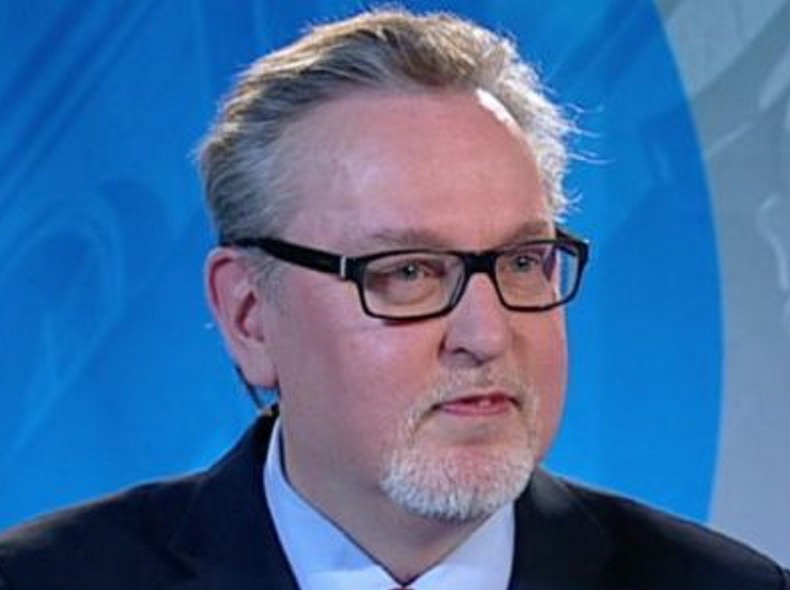 Finland has traditionally had strong freedom of speech and opinion. We are used to seeing these rights as self-evident, part of a democratic state governed by the rule of law. However, lately there have been repeated cases, both in the media and even in the work of public authorities, which have sparked further debate on the state of freedom of expression.

Both in Finland and in Europe more broadly, there is a strong polarization of opinions. Despite its positive effects, social media has certainly also increased this. There is an ongoing debate about whether you can express opinions other than generally accepted opinions.

We must remember that freedom and justice usually come with responsibility and duty – responsibility for one's own actions affecting the rights of others and hopefully also with the aim to ensure everyone’s well-being. Hate speech and racism must not be made acceptable.

Even though it is self-evident, it seems like a good thing to state explicitly these days when you write about freedom of speech. However, I am concerned about the tendency that certain views relating, inter alia, to religion and freedom of religion, have been presented in a negative way, even by public authorities.

It does not bear good fruit if public debate is about discrediting or even completely silencing other opinions. This kind of atmosphere causes a lot of bitterness and the result is a toxic atmosphere.

The Parliament held a vote on parliamentary immunity just before the summer break. The aftermath of the voting was a good illustration of the current state of public discussion. The need to quickly discredit often obscures what exactly has actually been at stake. After the vote, the public debate was about accepting racism, restricting freedom of expression, even allowing crime.

It is good to point out that we did not vote on whether the speech of the Member of Parliament concerned met the characteristics of a crime nor did we vote on whether the speech was relevant or acceptable. Though in my opinion, it wasn’t acceptable in any way. In all its simplicity, the vote was about maintaining or not the immunity from prosecution of an MP, which is guaranteed by the Constitution.

It would be much simpler if a clear line could be drawn between hate speech and freedom of speech. I dare say that such a line cannot be drawn. Of course, in a democratic state governed by the rule of law, alongside the legislature, the court has a key role to play in drawing different lines when considering what is permitted and what is not. Still, I personally do not see it as the most constructive development and a state to be pursued, where more and more expressions of opinion are being dealt with by means of criminal proceedings. That should be the last resort.

It feels like it, and various scandals confirm it, that we are currently enduring rather poorly, different opinions in Finland. However, different opinions are a prerequisite for a diverse culture of discussion, which also requires that we at least try to tolerate different views and ways of expression. People’s silence about their opinions and widespread self-censorship hardly builds anything sustainable. I hope that we will be able to build a better dialogue, instead of shouting, and remember our own responsibility and respect others.