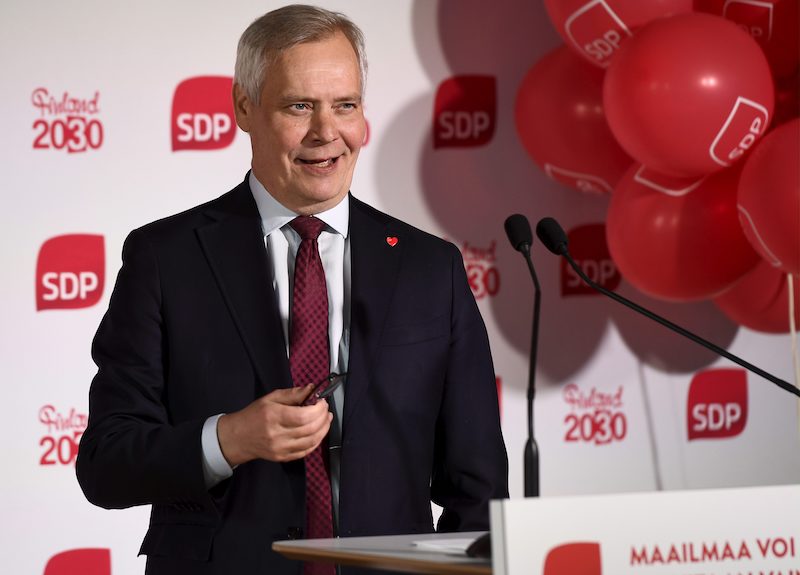 The global coronavirus crisis has created an unprecedented challenge for states to safeguard people’s right to health and even life. The crisis has also threatened economies as nations, in order to protect life, have been forced to restrict the activities of individuals as well as businesses.

Each nation has met the challenge from its own unique starting point. Some have had tough restrictions, whereas others have trusted people’s own discretion in combatting the virus. The most worrying news from around the world is how the rule of law has been eroded under the pretense of the crisis—also within the EU.

The Finnish Government, which came into power in 2019 and is led by the Social Democratic Party, promised to base all of its decisions on evidence-based data. Prime Minister Sanna Marin’s government has acted on the recommendations of Finland’s best experts and health authorities. For now, it seems we have succeeded in mitigating the virus reasonably well. The virus has not spread throughout Finland uncontrollably.

Additionally, the welfare state has ensured livelihoods by supporting both individuals and businesses. As we prepare for the time after the crisis, we should pay special attention to not leave anyone behind. We must not repeat the mistakes of the financial crisis or the recession of the 1990s.

The primary ethos of the Government is a countercyclical finance policy that levels the fluctuations of economic cycles. After the crisis, the most terrible mistake would be to cut back on the expenses and duties of the welfare state. Quite the opposite, we now need resuscitation, investments in roads, railways and other infrastructure construction as well as the implementation and utilisation of new technology.

Above all, we must focus on renewing the welfare state with even more determination than before. The key objective will be to strengthen Finnish expertise and reinstate its world-class status.

Expertise is the only road to creating new Finnish success stories. We cannot compromise on our objective of raising the minimum school-leaving age and making upper secondary education free of charge. I was satisfied that this objective was included in the policy recommendations of recognised economic experts in early May.

By taking care of our Nordic welfare state now, we can look to the future with confidence. There is no doubt the welfare state is the best cure for all diseases that threaten our nations, from the coronavirus to increasing inequality.