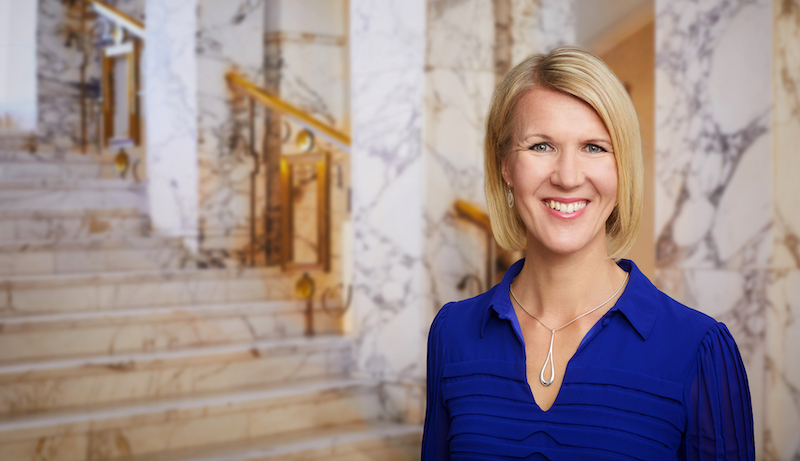 Covid-19 has dragged us into a situation where both the present and the future are full of uncertainty. In decision making, this means that with any step we take, we cannot be certain of what the consequences could be.

However, this does not eliminate the need to set numerical targets and, at the same time, estimate the outcome. On the contrary, the better our analysis and probable outcomes, the better our ability to make decisions and communicate them with the knowledge of the risks these decisions include. Scenarios are discussed, but the actual analysis of crisis management is missing in Finland. Or, if there is such analysis, it’s not open to the public nor to the parliament.

New Zealand, for example, aimed to eliminate the coronavirus from the beginning. The country’s low infection rates now give signs that New Zealand has reached its target in eliminating the virus. At the beginning of the crisis, New Zealand developed a four-step approach based on the target. The use of it has proven to work.

It is great that restrictions can be lifted in Finland as well. At the same time, it is to be hoped that the release of restrictions will not be based solely on the idea of slowing down the epidemic - this is a long and expensive road. Suppression of the disease was already near. This does not mean the disappearance of the disease - merely its course is known - as in my previous example from New Zealand. In this case, the restrictions are targeted to where the disease is going.

Finland's goal remains to curb the spread of the virus, safeguard the carrying capacity of healthcare, and to protect those at risk. However, we do not know whether opening up the constraints on society will achieve the desired results, as the restrictions are not being replaced by measures to reduce the risk of infection, such as instructions for using masks more broadly. In Germany, for example, the lifting of corona restrictions was linked to the use of masks.

Already in more than 50 countries, the use of face masks is required. The U.S. Public Health Agency, as well as the world’s leading medical journals, have also taken a stand for the use of masks. However, the Finnish government has also decided to make its own inquiry into the matter, even though many such inquiries have already been made in the international arena.

The Finnish government tends to rely only on experts from their own national institutions and their reports. The comments of international and Finnish researchers and infectious disease doctors are now ignored.

The government would have the opportunity to follow the example of countries where the development of corona pandemic and also the lifting of restrictive measures is ahead of us. In Finland, there is often talk about copying different models from other countries for our own use. It would be good to monitor the activities of comparative countries now more than ever.

Finland is not a lonely island in the corona crisis. That is not what we have been for decades. In a global crisis facing everyone, we can’t just curl up in our own scenarios, to our own studies and our own research. The crisis must be managed in collaboration with others, including learning from the successes and mistakes of our own and others.