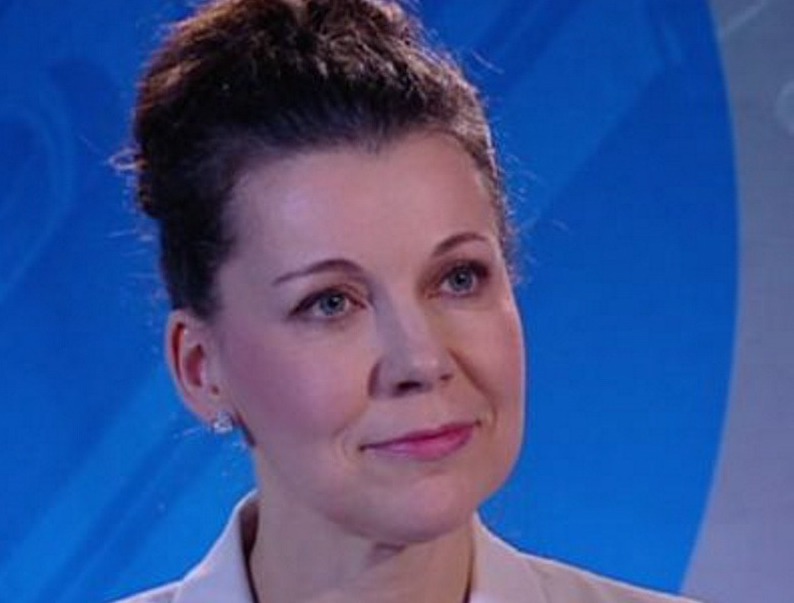 The Covid-19 epidemic has struck the world like a tsunami. Even though we have known about the threats of dangerous viruses, we have not prepared for them nearly as well as we should have.

Although we had the knowledge, we lacked the readiness. And now the whole world is on its knees before a global pandemic.

We have been missing the "Covid19 tsunami "detectors that are needed to detect and prevent potential threats. Scientists all over the world are working towards finding a vaccine and at the same time wildlife markets are thriving, selling bats, rats and snakes as if nothing had changed. Will the world learn anything from this?

When the news of China’s Covid-19 outbreak first spread at the end of 2019, there was no fear of the virus in Finland. However, I became concerned over the possibility of the virus coming here as well, and on the January 24th, I left an interrogatory for the government as a first member of the parliament, asking how Finland was preparing for the potential spread of the virus. Around the same time, many Finnish-based companies began to tighten their security and ban business travels to Asia.

Despite the rapid and wide spread of the virus and clear warning signs throughout the beginning of the year, THL (Finnish Institute for Health and Welfare) still reported in March that Covid-19 was not as dangerous as we originally thought. The truth became clear to us later.

The minister’s response to my interrogatory claimed that equipment had been purchased and the level of preparedness had been increased in different sectors of our society. However, very soon it became clear that Finland had quite a lot of deficiencies in its preparations: people were not sent to quarantine straight from the airport, the number and availability of virus tests was insufficient, and the protection guidelines against the virus for care professionals came late and with disorganized instructions.

Finally, the infamous purchasing of Chinese manufactured protective masks that did not meet our hopes, needs or medical standards, and so could not be used in action.

Despite all this, the Finnish healthcare sector did, however, prove itself effective: the number of hospital beds was increased, resources were added to intensive care and to the training of personnel. The Head of Infectious Disease Asko Järvinen was on air daily, telling us realistically what was happening.

The calm and clear manner in which Dr. Järvinen presented himself in the presence of the threat helped, and continues to help us trust in our healthcare system’s ability to handle the situation. But we must stay vigilant, because this virus will be with us for a long time to come.

We do not know for sure how to continue from this. We still do not know enough about the virus. The spread of the virus must be smothered, but how do we kill it once and for all? If we are to believe the experts, that can only be done with a vaccine. Before that, we must be extremely careful – we must avoid, evade and withdraw. We must continue social distancing and remember caution above all else.

We are living under the constant shadow of Covid-19.