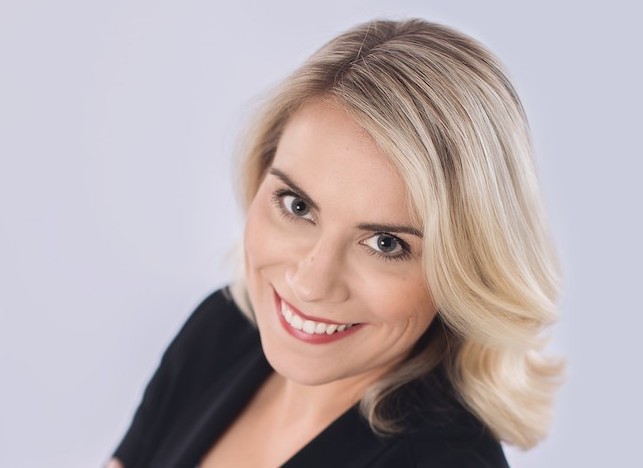 The importance of information grows during a crisis. Amid the corona pandemic, Finland has been lucky to be several weeks behind many other countries in the development of this crisis. We have had the opportunity to utilise information and experiences from elsewhere.

However, this opportunity has not been utilised fully, but instead, the Finnish government has primarily leaned on the national Finnish Institute for Health and Welfare in all of its actions. It seems that the international models were considered, neither with regard to mitigating the spread of the virus nor with organising subsidies for entrepreneurs and businesses.

Based on the numbers, Finland has succeeded well in slowing down the epidemic. Finns have followed the established restrictions well and we have managed to slow down the spreading of the disease.

Despite this, some justifiable questions have emerged, primarily regarding the background of the decisions made. The challenges of managing a crisis and uncoordinated actions have led to outright mistakes. The time for the actual aftermath is not yet here, as we are still in the middle of the acute situation.

Instead, the current criticism should be focused on the information used in decision-making. The government has strongly stated that it bases its decisions on expert knowledge. However, the estimates and analyses or the strategy they are based on have not been made public at any stage. The data behind the decisions are only in the government’s possession. The government conflicts that come across to the public only increase the uncertainty. The government’s press conferences are, almost without exception, significantly delayed, which, on its part, reinforces the assumption that there are disputes between the ministers.

This is a strange situation. Publishing the background data has been requested several times recently. There should be no obstacles to publishing the information. However, even the government’s own corona crisis working group has not been given the government’s background calculations, which is very descriptive of how challenging getting the information is. Another telling factor is that solving this situation required the media to make this grievance public.

The most glaring example of the information flow issues is related to the parliament’s right to receive information. The Constitutional Law Committee has repeatedly needed to contact the government to request information, to which the committee should have access without a separate request. The Chancellor of Justice has also intervened in the matter due to the situation, and he has needed to highlight the parliament’s status as the supreme body of the state. “When the parliament reports that it has not had access to all the necessary information and it has to request it separately, the matter is very severe and it is in the core of the Finnish democracy,” Chancellor of Justice Tuomas Pöysti stated to the Helsingin Sanomat newspaper in April.

In a constitutional state, the arguments used as a basis for decisions should be available for public evaluation, especially when these decisions limit the fundamental rights of citizens.

In this, too, we could look for examples elsewhere. The other Nordic countries, for example, have explained the backgrounds of decisions that have been made in understandable ways. Openness and clarity not only make it easier to approve the restrictive actions, but also increase trust in the decision-making process.

Even if people are satisfied with the management of this crisis, the principles of democracy and constitutional state should still be applied to decision-making. It is a sign of these exceptional times that this does not seem to be self-evident, even in Finland.