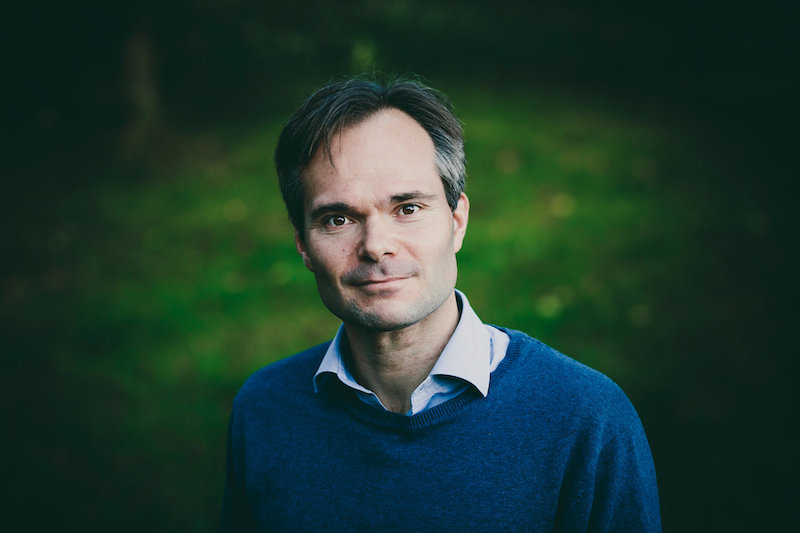 It’s all about the evolution of prevention, not exit.

In early March we had only one ethically sound alternative: the use of extraordinary measures - whatever it takes - to avoid unmanageable epidemy.

Choosing otherwise would have meant the conscious acceptance of a path in which part of the patients would have been left out of effective care. We didn’t know the maximum limit of how many people we would endanger in that way.

Now we have avoided this risk - at least for the beginning of this war. The amount of people being hospitalized in Finland and in most countries all over Europe is diminishing. The limits of highly intensive care capacity are no longer an acute problem in Finland.

This is not the end of our challenge, only the end of the beginning at best. We are already talking about exit-strategies, which is both necessary and fruitful - but also irrelevant in its precise meaning. We don’t have the luxury of exiting this nightmare this year. Most likely our life will be erratic and restricted also next year - until an effective vaccine hopefully ends the war within the next few years.

Instead of an exit, we need to evolve our preventive measures. We need to learn more and learn faster about the real risks involved in different forms of social interaction. Is it about breathing or about touching things? Are kids bringing it home from school to their families or not? Does it usually happen in offices, restaurants or on buses? Here we need to pool all European resources and invest in research fast.

We also need to adopt an agile strategy approach and catalyst evolution of the specific policy measures, using the best scientific analyses of the real risks. If we don’t have any proof of kids being super-infectors and proof that teachers wearing breathing masks would cut the risks significantly, then we should gradually open schools in May. Otherwise, we take conscious responsibility for creating unnecessary victims among the kids whose family-environment doesn’t facilitate effective distance-learning in a fair manner.

It already seems clear that any winning strategy includes the high intensity of testing all those who have any reason to assume to be infected and then fast track any infection trails with positive tests. The official strategy of the Government is moving towards this direction, but too slowly. We need an ambitious national testing campaign starting immediately.

Boston Consulting Group’s modeling of the German population suggests that a testing rate of six or seven tests per 1,000 people per day would yield an 80% probability of detecting a chain of infection within 12 to 18 days of the initial infection, and a probability of 99% detecting the chain within 18 to 30 days. In Finland, this would translate into some 30 - 40 000 tests per day and we are currently running less than 10% of that.

So, the bright vision is that we can fight the next phases of this war with measures that are less destructive than now. Maybe we can even enjoy summer-lunches in restaurants with specific preventive measures which would mean survival of the private services.

But this would require real strategic leadership including running acute crises management and target-based medium-term strategy simultaneously with constant evolution of measuring for 30 days, 60 days etc.

This we don’t see clearly yet. Since we have managed to win the first phase faster than thought, hopefully we will also soon be much wiser in how to manage our game in the next phases as well.

Chair of the Parliamentary Group of the National Coalition Party