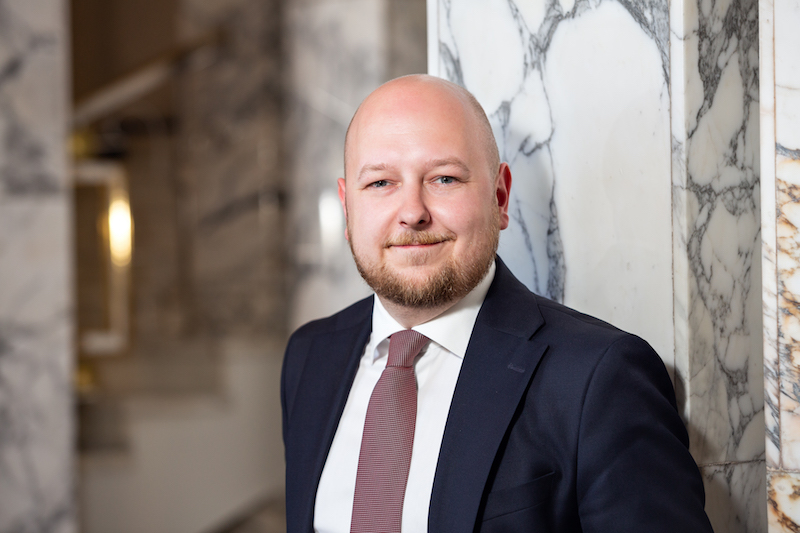 Statistics Finland published a new population projection for Finland last November. According to the projection, Finland’s birth rate is continuing to fall and has reached its lowest level in 148 years. If the birth rate remains at the current level, there would be only 760,000 inhabitants aged under 15 in Finland by 2030.

The number of those who are of working age has already fallen during the last eight years. Companies will face big challenges when searching for members of the workforce to fill open jobs and assignments. A shortage of jobs will eventually turn into a shortage in the workforce, if the decline in the Finnish population will continue further during next decades.

What should we do in Finland to turn this decline and how can we cope with the challenges of a shrinking population? First, it is important to focus on the low number of births in Finnish families. Society has to do more to make starting a family easier and safer for young adults all across the country.

Uncertainties in the labour market, a general feeling of uncertainty and the cost of living, just to mention a few, are real factors behind the declining birth rate. Facing these factors is also the clearest starting point when beginning to analyse how to turn this trend around in the future through public policy and decision-making.

When it comes to Finland’s workforce, it gets even more necessary to attract workers from abroad. Especially trained specialists and high-skilled workers are needed to strengthen our domestic labour markets. The current level of work-based immigration is not enough to fulfill the need of employees in Finnish companies.

The next government, which starts its work after the general elections in April, has to build a strategy for strengthening employment-based immigration from abroad. This strategy should include all the necessary tools needed to attract and retain highly talented people. All the players from company labour unions must come together to write a strategy for strengthening employment-based immigration.

In the future, it is also important that all immigration to Finland take place under widely agreed rules. Society must have the power to control and coordinate employment-based immigration to the sectors that are most in need of highly skilled workforce. Current legislation offers a good basis for this control and its fine-tuning.