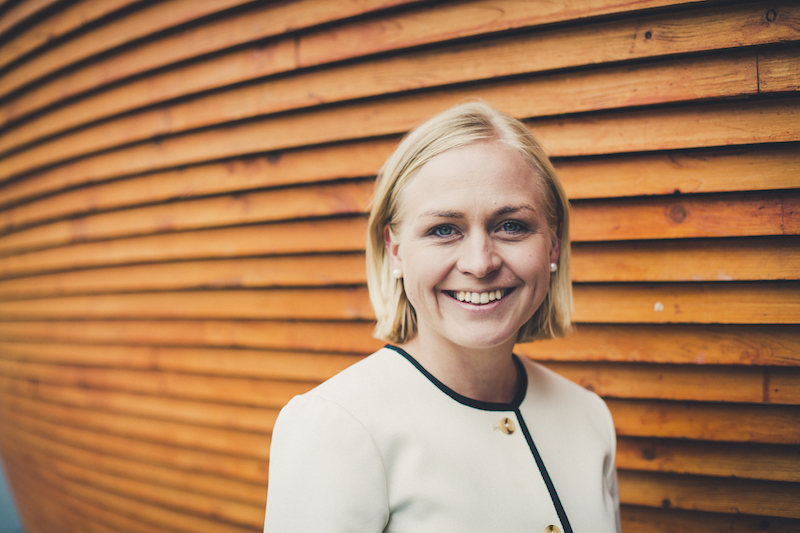 “Who do I call if I want to call Europe?”, the former U.S. Secretary of State Henry Kissinger is famously claimed to have asked. The European Union has not had a strong identity in foreign or security policy but in a matter of just two years, the situation has evolved rapidly.

A LITTLE OVER A YEAR AGO, 23 EU member states signed a joint notification on the Permanent Structured Cooperation (PESCO) as a part of the EU’s security and defence policy.

PESCO was introduced already by the Lisbon Treaty, which was signed 11 years ago. It took until last year for the EU to take this crucial organizational step. The world looks very different now than it did during the time the Lisbon Treaty was signed.

Since then, the Eurozone crisis has shaken up the financial and economic fundamentals of the currency bloc. Russia has significantly ramped up its military aggression with the illegal annexation of Crimea. Migration has become one of the most significant domestic issues in politics, with protest parties and movements challenging the traditional political landscape across the continent.

The Brexit referendum has led to the largest military power of the region to negotiate on terms for leaving the European Union. The presidency of Donald Trump in the United States has activated the need for more standalone preparedness of the European countries.

When France invoked the mutual assistance clause of the Lisbon Treaty in 2015 following the Paris terrorist attacks, the EU was taken by surprise. In many member countries, despite strong wording, Article 42(7) of the Treaty had been considered a political declaration of goodwill rather than an actual commitment to action. In many countries, including Finland, national legislation did not even allow military assistance across borders. In 2017, the law for provision and reception of international assistance was passed by the Finnish parliament.

There is a good reason it took so long. Most EU member states already belong to NATO and do not find it necessary to form a European alliance on the side. The main role of EU has been in economic cooperation. The EU will not replace NATO, but the European pillar of the organisation will become ever more significant. This will also make NATO and its Article 5 more powerful.

Enhancing security and defence capabilities in Europe will take time; but most importantly, the political will is now there. By now, everybody knows who to call in Europe. Even Mr. Donald Trump, as manifested by his meeting with European Commission president Jean-Claude Juncker in the summer of 2018.

Unity does not mean less power, it means more. By increasing collaboration in research, intelligence, acquisitions and countering hybrid threats, we become significantly more capable. Not only does unity in numbers give us more value for money, it is also the only way we can provide modern security to our citizens.