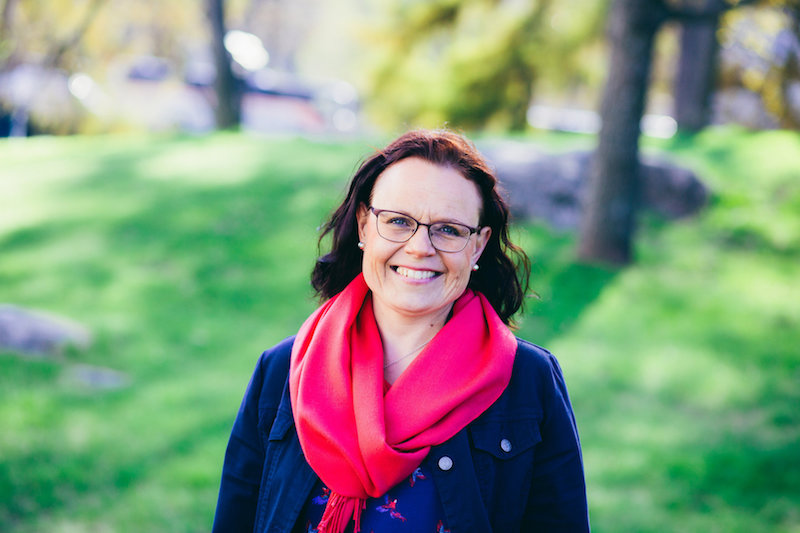 CLIMATE CHANGE is impossible to ignore. It is an issue that is already happening at an increasingly worrying rate which leads to a multitude of problems; the majority of all humanitarian conflicts are caused by or affiliated with climate change. The Intergovernmental Panel on Climate Change (IPCC) published a report underlining a clear message: the mere act of limiting global warming to 1.5°C needs extreme action from all humankind. The thousands of demonstrators who assembled at the Senate Square cannot be wrong. A transition towards a non-emission system is necessary not just for ecological, but also for economic reasons.

The transition time may sound quite long, but considering the massive investments companies must make, the transition time is justified. According to estimates, many industrial fields will accomplish banning coal long before the deadline set by the government.

There are vast opportunities in being a forerunner in developing and commercializing clean-tech solutions. These companies can export their green solutions to those growing markets that decide the fate of global warming.

There are pessimists who will say, and even our own Minister for Foreign Affairs has the nerve to claim, that our own acts would not solve anything. The truth is that our actions here in Finland alone will not solve global warming. However, we must act as we teach so that our word would have more value on an international level, where the real decisions are made. We are the last generation who can stop this catastrophe and all its impacts. We must take the step towards change.