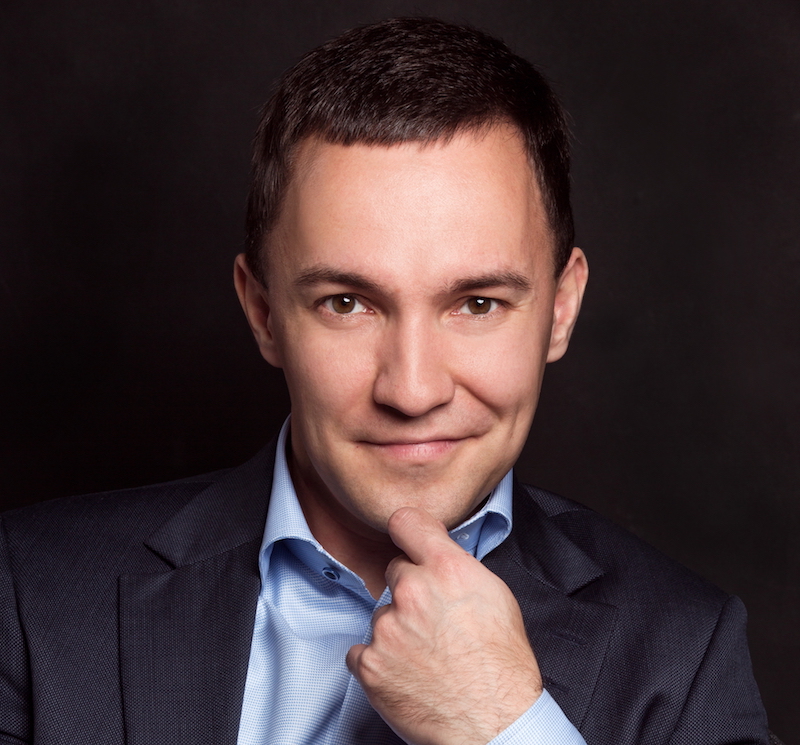 I have sometimes characterised myself as a melancholic euro-federalist. By this, I mean to say, that even though I am for the notion of a united Europe, I am not particularly impressed by its practical implementation.

To me, Finland’s EU membership has been - above all - a practical solution, dictated by the fact that it has been for the good of our country. During the Cold War, our political mobility was strictly within certain boundaries. By integrating ourselves into the West through EU membership, our national sovereignty has actually strengthened compared to President Kekkonen’s era, even though the EU critics like to claim otherwise.

To this day, my reason to support EU membership comes down to security politics. Tensions in the nearby areas have risen and the ugliest practices of the Superpowers have once again been put to use. It was a historical mistake that we did not seek NATO membership, when it was still easy to attain. Without EU membership, we would be even more vulnerable to the rising storms of international politics.

What is even sadder to me is what a project of missed opportunities the European integration has been. On the one hand, we have created an internal European market, but on the other, we have also created complex bureaucracy and regulations that burden the markets.

We have made stability and growth agreements to protect the currency but then chosen not to follow them. In speeches, we have demanded taking responsibility but in real life, we have avoided doing that altogether by creating incentives against it.

If the Eurozone Crisis – and the problems which it revealed and that are still there – did not manage to topple the union, then the massive wave of migration might do that. European integration has not been easy to defend lately with arguments of economic gain. After creating a new way for Islamic terrorism to enter our continent by allowing free movement, it is also harder to defend it with arguments of safety.

Most of the enthusiastic euro-federalists have seen nationalism as the enemy of the euro-cause. I consider this to be a grave mistake. The love for a united Europe could have evolved alongside national identity and pride, the same way as the national identity has always coexisted with the local identity. It is counterproductive to bid the European and the national identities against each other because by doing so, the former has only become weaker and the latter stronger.

Overall, nationalism has become the bogeyman in the euro-minded circles, and that is something that I do not recognise it to be. Love for one’s home country, culture and people – as well as the need to defend those things – is the most positive force there is. However, if such nationalism is being forced to defend itself and is being put down or stifled, it might become more aggressive.

The main issue with the European project is that it has not been that European in a long time. Global agenda has taken over, and in light of that, the policies led by the European leaders have often been downright against the European good.

If the EU is thought to defend some universal ideals rather than its own citizens, it is no wonder that the attitude towards European integration is starting to be more and more cynical.

It is entirely possible, that we are in the midst of the final days of the EU as we know it. The centrifugal forces are crumbling the political unity all around us. If the union were to disintegrate completely, that would be harmful to the whole of Europe, but especially so, to a little country in a geographically challenging location like Finland is.

I continue to believe that European integration can be saved. Moreover, that it is worth saving. That would, however, require substantial changes to the implemented policies. First, we must see nationalism as a strength in regards to integration and not as its enemy. Second, the policies have to change from making global dreams come true, to defending the European good. At the very least, the Union must be able to guard and defend its own borders.

Do I believe this will happen? I do not know. My euro-melancholy has not been diminishing of late.

Wille Rydman is a member of the Finnish Parliament from the National Coalition party.