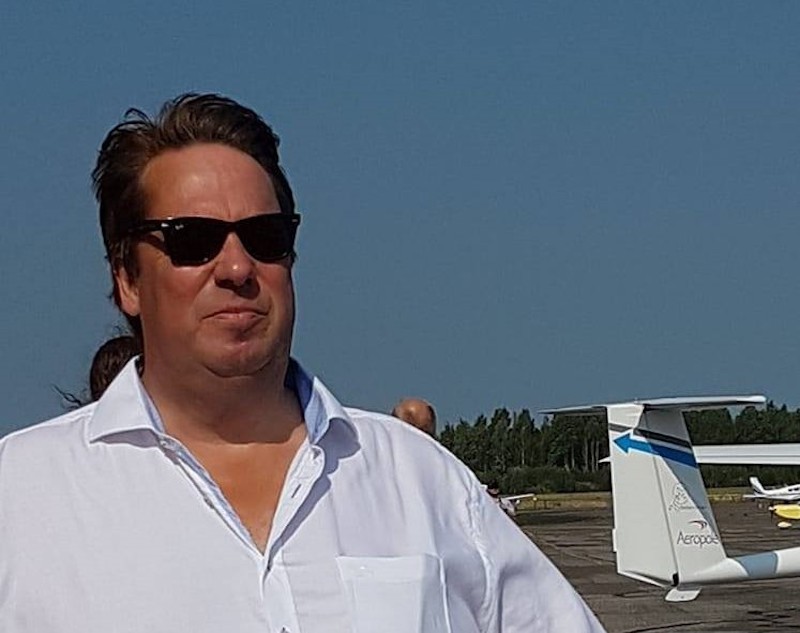 THE INTERGOVERNMENTAL PANEL ON CLIMATE CHANGE (IPCC) stated in their press release on 8 October this year that rapid and far-reaching changes in all aspects of society are needed if we want to limit global warming to 1.5 degrees Celsius to ensure a more sustainable and equitable society compared to a 2-degree Celsius rise. I’m sure most people can agree with this as the vast majority of respectable climate and other scientists confirm that the climate is getting warmer.

If humans cause this warming, we can also do something to fix the problem, step by step. One step could be an introduction of what I call a “climate customs payment”. Each country would be evaluated on how well they are protecting the climate. According to a country’s performance a special climate customs tax would be added to its products.

At first this would be a very minimal added tax and it probably wouldn’t have a significant steering effect. However, the more you pollute, the more you pay. In the long run, the tax would increase and have a greater effect on the prices of products, thus having more of an effect on the behaviour of customers. This could direct consumption towards products that have less impact on the climate and towards countries which produce their products in a more climate-friendly manner.

This new system would also encourage more polluting countries to reduce their carbon monoxide emissions in order to preserve their competitiveness in the global market. The least polluting countries could also be granted some other benefits, for example by reducing their membership fees in some intergovernmental organisations etc.

Atomic energy should be used more as it doesn’t produce carbon monoxide. Germany made a decision to close its atomic energy plants and is now paying a heavy price – now more coal is used as there is no other truly efficient replacement energy source available.

Another important fact is that the population in Africa, for example, is growing rapidly and the pressure is building – many people want to leave their native countries and move to countries which can provide better standards of living. In most cases these countries are in the north. If hundreds of millions of people move from the south to the north, it also has a significant impact on climate change as living in the north consumes more energy.

There are some key factors to stop this from happening in developing regions: fight against corruption, improve education and reasonable family sizes. As I have been fighting against corruption for years, I can’t stress enough how important it is. If money ends up with corrupt politicians and state/municipality officials, nothing good will happen.

If these three factors will be dealt with, Africa and other developing regions will have a bright future ahead. This will also minimize the need for people to move to far away countries just to have a decent standard of living. The right and sustainable answer is cleverly and locally used aid instead of filling the pockets of corrupt officials and politicians or bringing masses of uneducated people to Finland and Europe. At the same time, it will help the climate.

Mika Raatikainen represents the Finns Party and is currently on leave of absence from the Helsinki Police where he has mostly investigated organised and drug crimes. Raatikainen has served also the UNDPKO and UN Secretariat in the Middle East and Kosovo almost ten years. His last mission before becoming an MP was the European Commission Anti-Corruption winning project in Jordan.