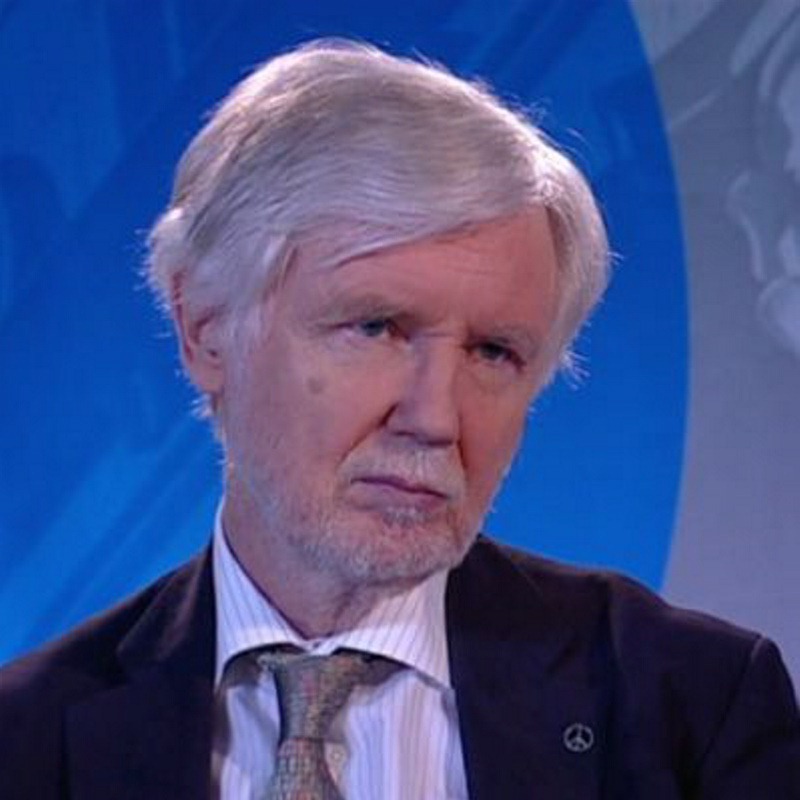 THE EUROPEAN UNION’S efforts for building a European Security and Defence Policy (ESDP) have taken more steps forward in the past two years than in the preceding twenty. This has been due mostly to the wake-up calls provided by the two super powers, Russia and the US.

The Permanent Structured Cooperation (PESCO) in defence which was part of the Lisbon treaty is now taking off with 25 member states on board in one or more of the projects started within this framework.

Of course this is neither intended nor going replace the hard security guarantees under NATO’s article five, and it is not about creating a European Army either. Almost all the EU-countries in NATO are keen to ensure that European efforts should not dilute the NATO commitment.

ESDP is about enhancing military capabilities, introducing more cost efficiency in military spending and increasing the operational independence of the EU to take on board crisis management operations in cases where, for one reason or another- think Trump, think Turkey -, NATO’s resources are not available.

This is something that Finland has keenly supported, and rightly so, as bringing benefits and credibility to our national defence on the one hand and making the EU a more capable actor in crisis management.

So how should one view the French European Intervention Initiative? In its original form the proposal looked like an invitation to a chosen group of European countries to enrol in the French Foreign Legion to look after French interests in Africa. The modified second version of the initiative looks much broader and is, to quote the French themselves, “an ambitious and operations oriented initiative, (which) aims at facilitating the emergence of a European strategic culture and at creating the pre-conditions to conduct coordinated and jointly prepared future commitments, on the whole spectrum of possible crises.”

Within this framework there is little or nothing Finland would not want to join and we have indicated our readiness to do so. But the big question is, why wasn’t this initiative taken within the existing EU framework, with an open invitation to all those EU-countries who wanted to join?

The French have insisted that they support everything that is being done in the EU in the PESCO format, but do not want their more far-reaching initiative to be restrained by the perceived slow and cumbersome decision-making processes of the EU. This looks like leaving the development and strengthening of European military resources and crisis-management capabilities to the EU, but reserving, with the French initiative, the decision on where, how and when to use these resources to a select France-led group of countries, and never in a manner not compatible with France’s own interest.

This does not look like a genuinely European Common Security and Defence Policy. There is also the risk that this will deepen already existing divides in the EU and open opportunities for those who do want to see a strong EU to exploit them to further their own interests at the cost of European unity.