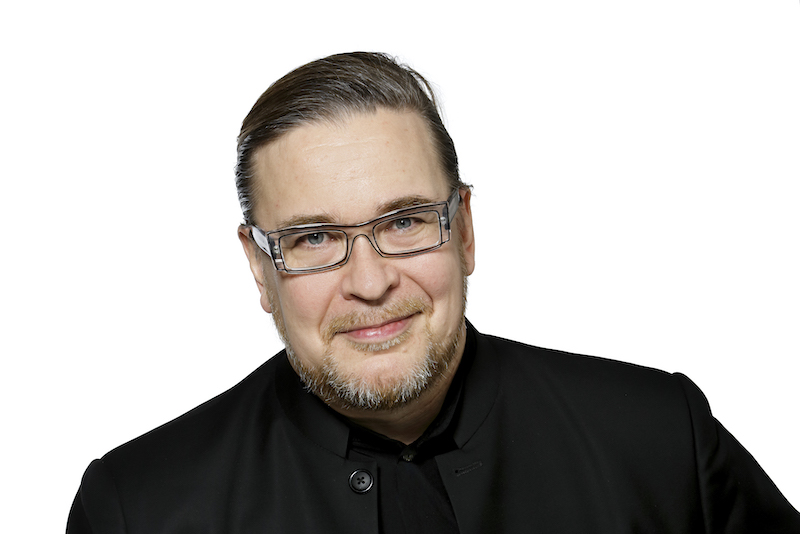 IN 20 YEARS TIME, Helsinki and other cities around the world are going to look totally different. The reason? Automatic vehicles.

Automation is going to transform transportation into a service, used and paid only when needed. When you go out the door, a vehicle is waiting for you, but it has not spent the night in your parking lot. Instead, the old lot may be sprouting an apple tree.

It is often said that there is no economic sense in owning a car and letting it stand most of the time unused. But what is even more stupid is wasting prime real estate for the place the car stands in. For example, in central Helsinki, parking places are often much more expensive than the idle cars standing in them.

Payback times of parking garages are counted in decades. As the era of autonomous vehicles draws near, the business model of a parking garage is about to evaporate. No wonder, real estate investors are no longer as enthusiastic to invest in garages as they were earlier, when city parking was thought to provide a steady long term income stream.

Finland is in a unique position for piloting autonomous vehicles and their business models.

Our traffic laws do not require the human responsible to be inside the vehicle. (S)he can be in a remote control center overseeing several robot cars simultaneously, responding only to emergencies.

We are relatively separated from the rest of the Europe, a virtual island. Almost all of the vehicles on our roads are Finnish.

We have challenging weather. If your robot car survives here, you can sell it anywhere. That is why the public smart road ecosystem pilot Aurora has been set up specifically in north-western Lapland, where you can enjoy the harshest weather conditions.

Our challenge is traffic and city planning. If we want Finland and the Helsinki region to become a test bed for robot car business models, our road networks and urban structures have to be compatible with them. More compatible than our competitors around the world.

We have to start zoning for the future we are not familiar with yet. For example, we have to start inventing new uses for our thousands of parking lots. Like building courier drone paths or planting apple trees.

On leave of absence from TIEKE The Finnish Information Society Centre.