In March 2020 the Committee for the Future commissioned experts in various fields to provide reports on the positive and negative consequences of the COVID-19 pandemic. Having lived with the pandemic for more than a year, it is now a good time to look at some of the main findings and ideas of the reports. 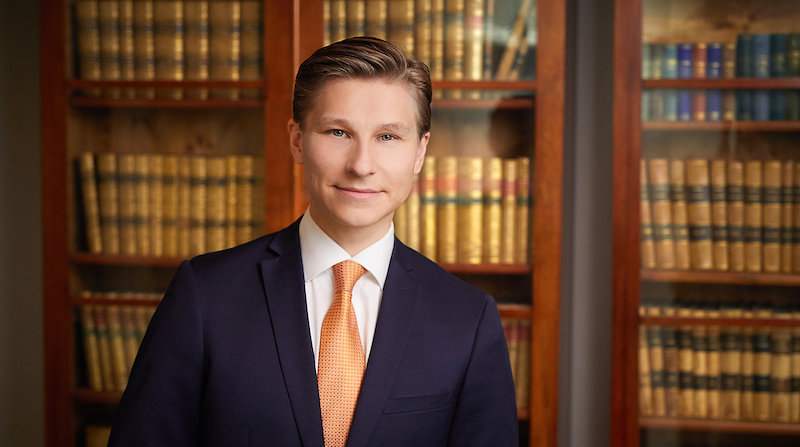 We can all recognize ourselves in the people living in municipalities around Finland. Next-door neighbour Lasse would like to see a doctor instead of spending more time waiting in a queue. Liisa is waiting for her first day at school and hopes for a nice teacher. Teenager Mikko dreams of having an ice rink in his own village. 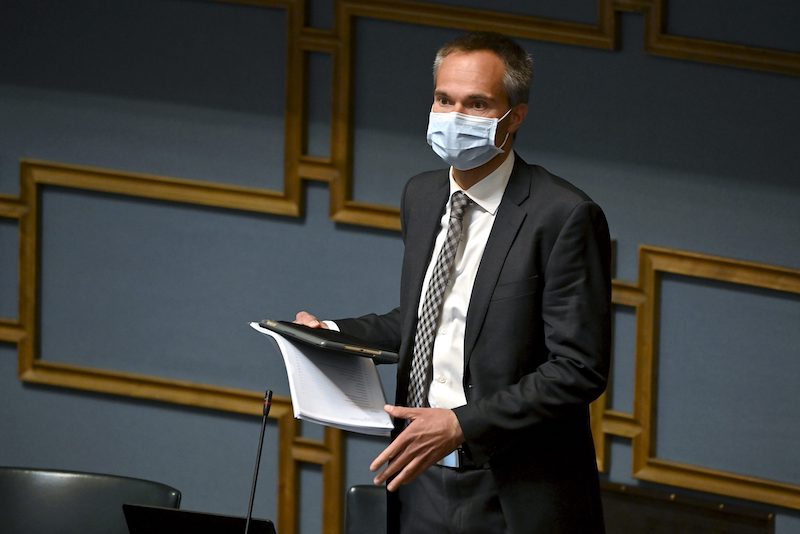 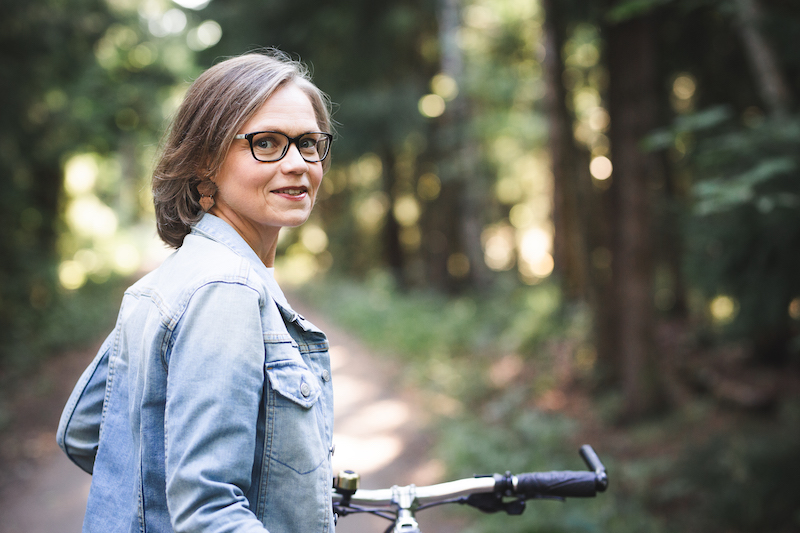 The serious actions of harassment and violence that have recently taken place in schools have again revived an important discussion on bullying and violence at school. Every child and young person has the right to integrity and a safe learning environment. We all have a role in achieving this, even though it is in particular the responsibility of those working with children to prevent bullying. 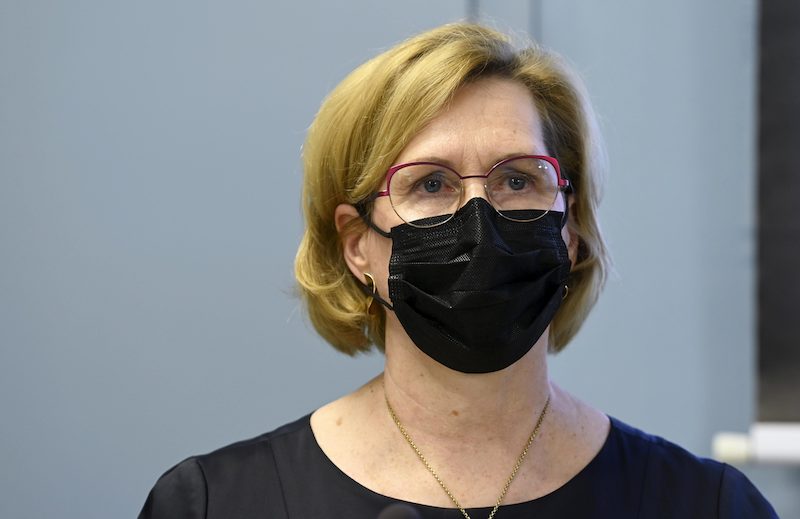 Finland needs work-based immigration. There is no question about that. Finland’s population is ageing, the birth rate is low and many sectors suffer from labour shortage. This is an issue of growth and vitality. 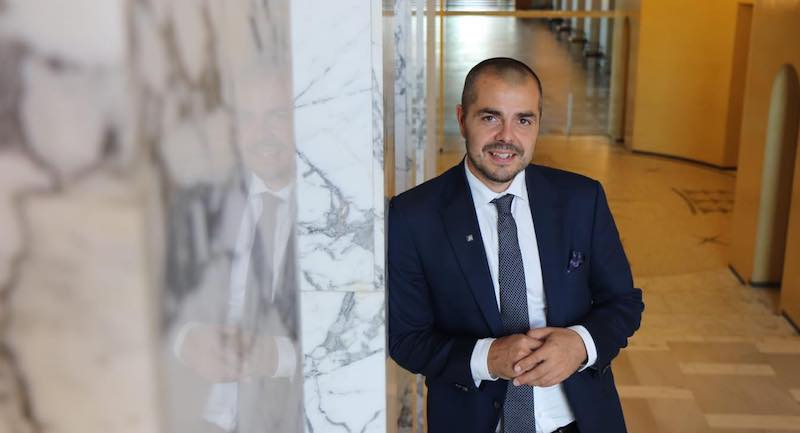 The corona pandemic and the associated severe restrictions have had a significant impact on youth mobility. According to a study commissioned by The National Sports Council (Valtion liikuntaneuvosto), the movement of children and young people has decreased significantly, especially on weekdays. The grassroots sports community has also expressed their concern about the effects of the closure of hobby places, with tens of thousands of hobbyists missing from several sports activities. 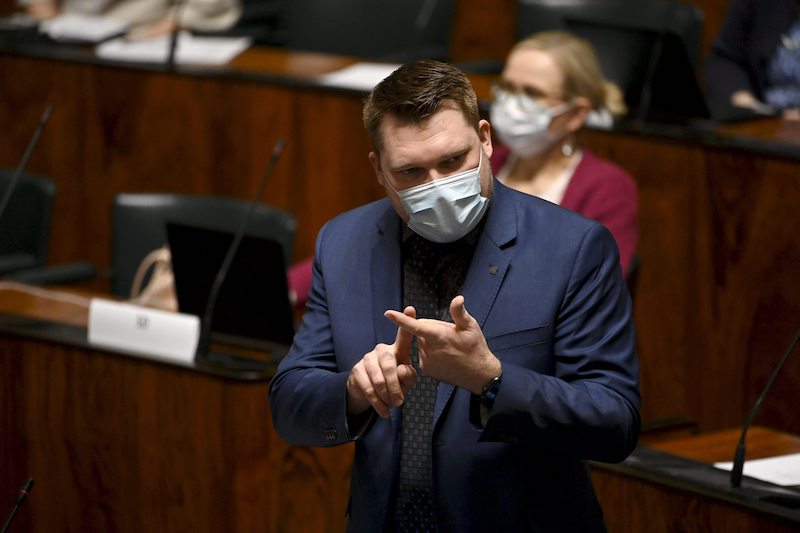 The crisis which started over a year ago helped us to learn a lot about ourselves but also about our friends and allies. The pandemic took us all by surprise and after the grim photos from northern Italy we all were shocked. 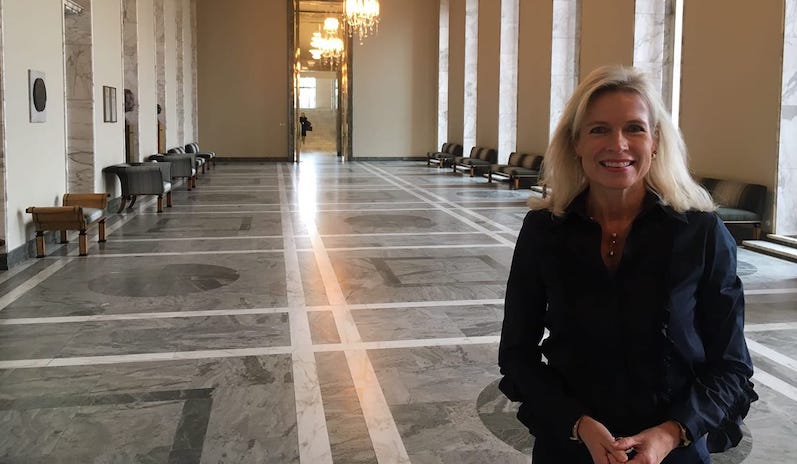 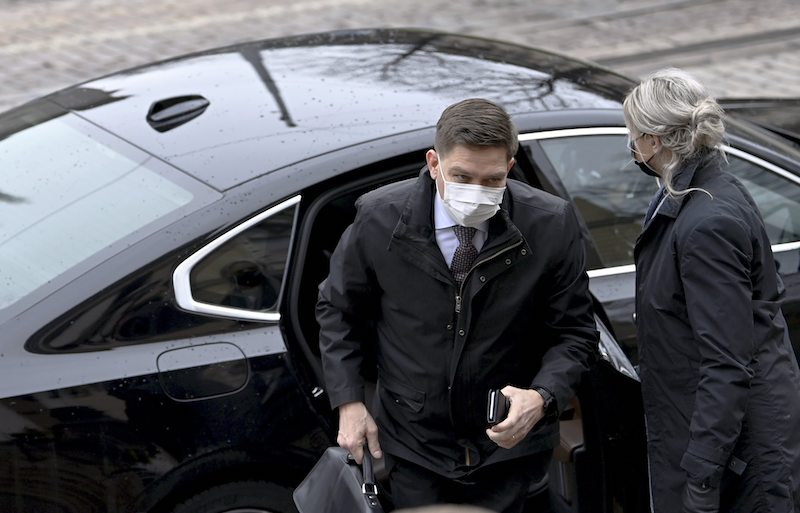 In March, we celebrate both Womens’ Day (March 8) as well as Minna Canth’s Day, which is also the Day of Equality (March 19). These days are important reminders of the work done and how far we’ve come in terms of gender equality – but also of the work ahead of us. 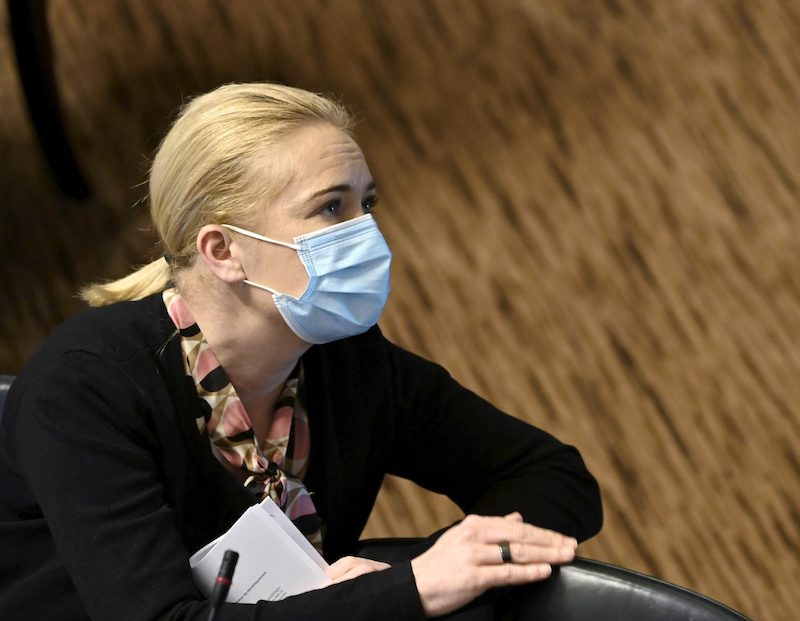