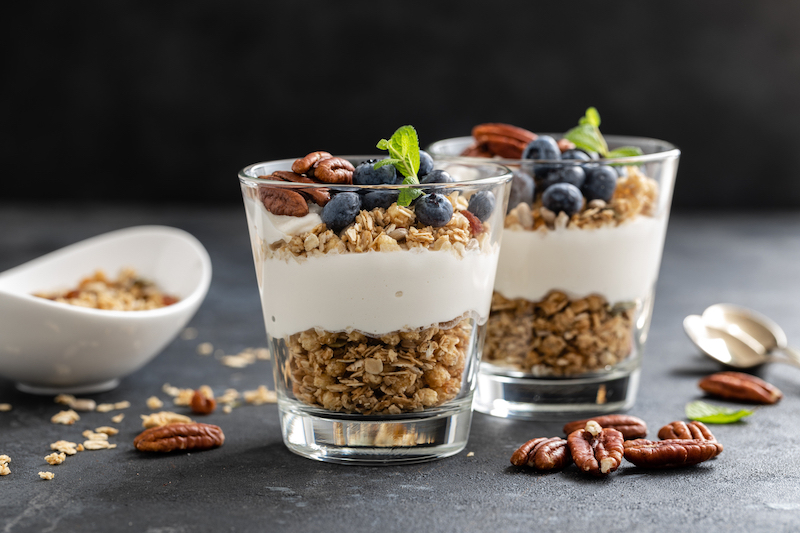 What a scandal—taxpayers are shelling out for a 27 euro daily breakfast splurge. Is the Marin household eating gourmet granola and downing fresh-squeezed orange juice (six euros a bottle at my local K-Market)?

The debate, reports the press, is “heated.” Some irate citizens, airing their grievances on social media, have demanded that the Prime Minister resign because the incident has eroded “social trust.” Police have launched an investigation into potential misconduct on the part of the Prime Minister’s staff.

Meanwhile, the Prime Minister supporters have wheeled into action. Antti Rinne, the former prime minister, who departed in the wake of his own “scandal,” rushed to Marin’s defense. Rinne (whose own breakfast habits have yet to be probed) pronounced the criticism “unfair, pointing out that the Prime Minister has other matters on her plate.

C’mon, people. Is this “crisis” worth more than a nanosecond’s attention?

Social trust is alive and well—that’s a big reason why Finland is called the happiest country in the world. If there is nothing other than Granola-gate to obsess about, then the country isn’t just the happiest. When it comes to politics, it’s one of the luckiest.

If you want to see what a full-blown scandal looks like, look across the Atlantic. On January 6th the guardrails of American democracy came perilously close to breaking. I was in the US when a band of rebels, egged on by Donald Trump, invaded the halls of Congress. Nothing like it had happened since the Civil War. One attacker carried a noose, intended for Vice President Mike Pence. His supposed crime was to obey the dictates of the Constitution.

Imagine the mayhem if Pence had actually been hanged or House Majority Leader Nancy Pelosi, another politician with a bullseye on her back, had been shot.

The fact that Republican lawmakers just blocked an investigation of the January 6th riot is just one more example of the toxic nature of American politics. Talk about a threat to social trust—50 million Republicans believe that the Democrats stole the 2020 election.

For the moment, President Joe Biden has calmed the waters. But this momentary era of good feelings is deceiving. The social fabric remains threadbare, and for the foreseeable future there’s no persuading the lions and lambs to lie down together.

As I write this column, the sun is shining. It is sixteen degrees outside. Daylight will last for 18 hours.

The summer solstice is just a few weeks away. Summer holidays are on the horizon. Let’s forget politics for now and enjoy the sunshine.

David Kirp, a contributing writer to the HT, is a professor of public policy at the University of California-Berkeley. He is a permanent resident of Finland.