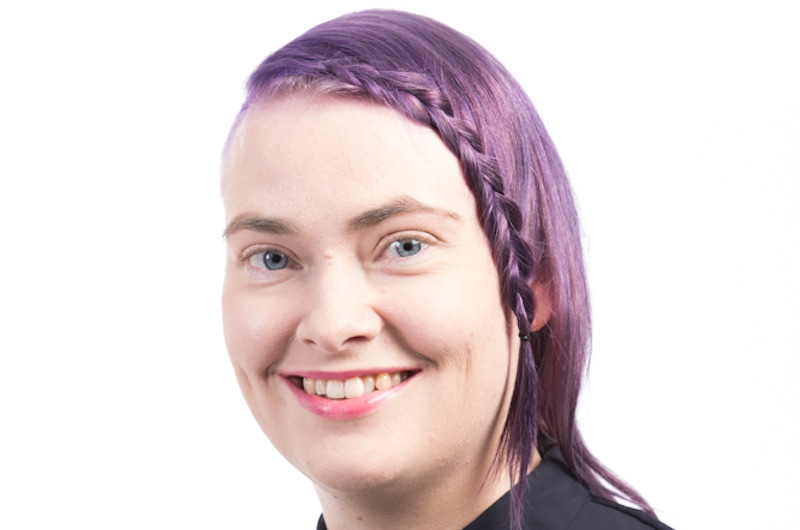 Election Talk gives candidates running in the municipal elections a chance to discuss their views on the increasingly international aspect of Finnish society, as well as how this will affect their work if they are elected. Voting will take place on 9 April 2017. The opinions expressed in this column are the author’s own and do not necessarily reflect the view of the Helsinki Times.

I have an embarrassing confession to make. Despite taking part in local politics in Helsinki for many years, I didn’t vote in any council elections when I was studying in Scotland from 2004-2009. The reason was that, although I had some knowledge and interest in national politics, I had zero idea what the council did and how it affected my life.

My relationship with the council primarily came in the form of a terrifying annual tax bill, which you were never fully prepared for. Here they tax you directly from income, which is helpful when it comes to thinking of your city without resentment. Sure, in Scotland they would list reasons why the money would come in handy: Paying for public schools and nurseries (I was single), public transport (I walked to university every day) and water pipe maintenance (seriously?). Maybe it goes without saying, but none of this particularly appealed to me.

And if I was going to vote, who would I vote for? Who were the local politicians? What did they stand for? This was how I felt, despite being fluent in English and having the opportunity to actually look things up. This is not the case for many in Finland, where it is assumed that people will vote despite the lack of information in any language other than Finnish. How are you supposed to make an informed decision? How is this democracy?

In the end, voting didn't seem like that big of a deal. Along with many other young people, I skipped it. However, I have since wondered otherwise. The municipal elections are important because they affect your daily life in a concrete way, despite council details not necessarily being so interesting. For one, the reason I never used public transport in Scotland was due to it being so badly managed. By voting I could have had a say in that. The council was also planning to tear down a local park and build a nightclub on the same site. Luckily it did not go through, but this was only because of some apparently sensible people on the council. If nothing else, I would have been slightly more aware of what was happening in the city I lived in.

I urge you not to make the same mistake as I did. Ideally, if your Finnish is good enough, fill out the online voting advice application (vaalikone) that many newspapers provide to help you pick a candidate. Otherwise, take some time to look up the election statements in English that are listed on party websites. Ask a friend who knows about these things, or even contact candidates directly. Whatever you do, don’t give up your right to vote!

Marianne Niemelä is running in the municipal elections as a representative of the Green League. Marianne studied art history at the University of Glasgow from 2004-2009, and is now working as a curator in Helsinki. She is the chair of the East Helsinki Greens, a sub-organization that is part of the Helsinki Green League. Marianne is campaigning for increased accessibility of public spaces, equality, and the furtherance of grassroots cultural activities in and around the city.