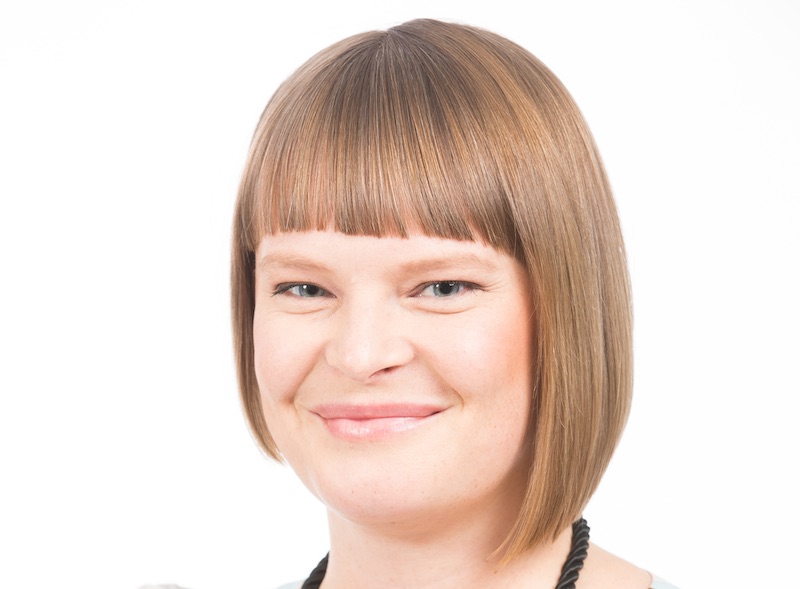 Helsinki is now an international place. Every day we become more connected with the rest of the world. This is the right direction to be going in and needs to be supported by municipal policies.

Municipal elections are also elections on basic rights. At this moment in time it is important to defend the rights of all, including those from different backgrounds. In a globally responsible Helsinki there needs to be space for everyone.

We at the City of Helsinki’s social services and health care committee have been working towards this. My fellow committee members and I have already ensured that those without official documentation receive health care. We have also made sure that emergency accommodation is arranged for all, that the shelter for immigrants is able to continue running, and that refugees from sexual and gender minorities are given additional support. All of the above needs to be continued after the municipal elections in April, while those lacking official documentation should also receive non-emergency health care.

However, a receptive and open Helsinki still needs more. There should be a smoother approach to integration, with migrants being able to receive language training and opportunities to interact with other residents. Perhaps the city could also organize ‘Open Helsinki’ days, where those from different backgrounds could mingle with and meet different people? NGOs know the grassroots level best, so they should be heard regarding new initiatives.

The newly elected council should oversee employment support resources and the entrepreneurship of immigrants. There also needs to be more internationalization and global citizenship education in schools. Social and health services should be guaranteed in several languages, as well as general advise.

A city that treats immigrants as equal members of the community will certainly treat its other residents well. Encountering people from different cultures and international backgrounds will enrich the lives of all Helsinki residents.

The other cities I have lived in – Montreal, Berlin and Brussels – all have a lively urban culture, small independent shops and restaurants, affordable rental housing, an extensive public transport network and an open international atmosphere. Helsinki can also be turned into a city where there's space to breathe and be creative. There is no reason why Helsinki couldn’t equal these other cities in this regard, while still remaining as her original, sea-breezy self.

The success of all these initiatives will partly depend on the election result. For that reason, I hope the majority of voters will vote for equality for all!

Laura Nordström is a Green party representative for Helsinki City Council and member of the City of Helsinki’s social services and health care committee. A doctoral student and mother of two from Hakaniemi, Laura is also development policy advisor for MEP Heidi Hautala, Officer for International Affairs for the Finnish Greens, and a vice-member of the City Council.

Laura wants to see an environmentally friendly and equal Helsinki, with room for all!

Read more about her policies and goals for the municipal elections here: http://www.lauranordstrom.fi/in-english/