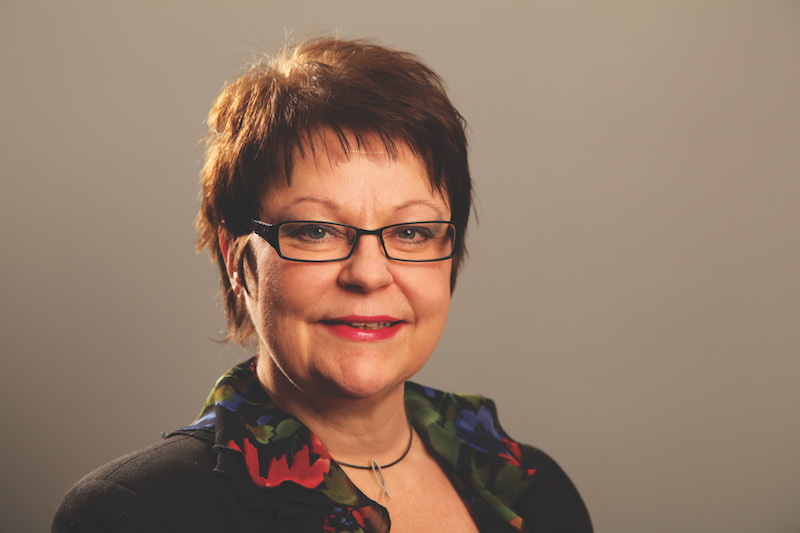 Election Talk gives candidates running in the municipal elections a chance to discuss their views on the increasingly international aspect of Finnish society, as well as how this will affect their work if they are elected. Voting will take place on 9 April 2017, with advance voting between 29 March and 4 April.

Times are changing. By 2030, one quarter of the capital area’s inhabitants will be of foreign origin. Many of these new citizens are highly educated and their professional skills need to be fully utilized in society. Immigration should be seen as a great resource, being something that will bring new talent and creativity to Finland.

At the same time, the nation is becoming more and more polarized. The vast majority of immigrants will settle in the capital area, which means that it’s vitally important that our new citizens take part in decisions concerning themselves. They need to actively influence and help build our society.

Immigration will be a challenge for many professions. Teachers may find themselves with pupils with up to 15 different nationalities and an assortment of cultural backgrounds. It is vitally important that we get people from these different backgrounds working in a wide variety of professions – kindergarten teachers, social workers, firefighters, police officers and ecclesiastical workers. There are also many entrepreneurs moving to Finland, and we warmly welcome their entrepreneurial spirit.

90% of immigrants choose to come to Finland because of work or family. Usually only 10% are asylum seekers. 2015 was an exception, when there was a boom of 33,000. The Christian Democrats think that aid should be given to those who need it most. We believe that the quota system should be strengthened for asylum seekers. Refugee crises should also be prevented or at least mitigated through the processes of development, international politics and crisis aid.

Did you know that in Heaven they only speak Finnish? The reason why is because it takes an eternity to learn! That worn-out saying is so true, but we are still wasting a lot of great talent and skills by not allowing people to learn the language while working. My party and I believe that work is the best form of integration.

I always encourage new residents to influence the city they are living in for the better, for in its welfare they will have welfare. Be active, get connected, influence people, use your vote, take part in politics and integrate yourself in Finland. Just take a leaf from the book of our non-native candidates. We at the Espoo Christian Democrats had a target for 10% of our municipal election candidates to be non-Finnish natives, which we’re pleased to say we have exceeded – it is now 16%!

Kristiina Drotár is a candidate for Espoo in the Finnish municipal elections 2017. She is a chair of the Espoo Christian Democrats and has been a member of the Espoo Multicultural Board since 2012. Kristiina has been an assistant to Member of Parliament Antero Laukkanen since 2015 and has 30 years experience in the leadership of small and medium-sized businesses.