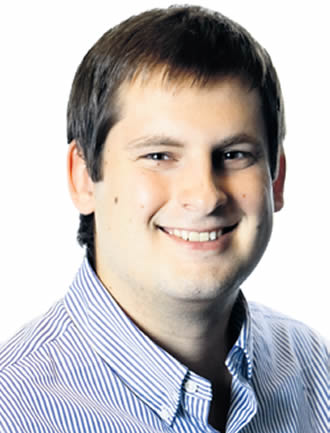 In spite of the unwelcoming economic times, venture capitalists and angel investors continue to put their money where their mouths are by investing into up and coming entrepreneurs and innovations. In Finland, the ongoing years venture-funding activity has been twofold. On one hand, the total amount of capital raised by Finnish startups decreased from the first half totals of the preceding years, while on the other hand, the number of investments into these startups grew for a fourth consecutive first half.

In terms of raised capital, Finnish technology ventures accumulated €61 million in venture funding over the first six months of 2014. This figure falls far off the €167 million collected in the first half of 2013. Although, the drop looks drastic on paper, a look behind the numbers provides a bit of perspective.

The start of 2014 was characterised by a lack of large later stage rounds, as only three investments eclipsed €4 million in value. In comparison, a total of five investments surpassed €6 million in funding in the first half of 2013, including the extraordinary €100 million pre-exit funding round of Supercell. However, concluding that the numbers would signal a dearth in later stage funding is a very rash judgment. Interestingly, despite being so far off from the previous year total valuation and average round size, the median investment value grew by €50,000 during this span to €600,000.

On a more positive note, the 57 venture capital investments into Finnish startups during the fist half of this year was the highest round total of the nascent decade. The connotations of this increase in funding activity are only positive. The surge of early stage investments implies a growing base of ambitious and competitive startups ready to take the next step. With SLUSH expecting to more than double the amount of startups in attendance from last year, it is increasingly hard to argue against this development.

Although, financially this years' funding activity has not been anything to write home about, the signs seem to point towards a developing venture capital market and better fundraising years for Finland on the horizon. With early stage funding continually gaining traction, the upcoming years are bound to produce more lucrative late stage investments as the current crop of startups mature.

However, in spite of the encouraging outlook, the Finnish funding ecosystem cannot rest on its laurels. As hungry and able startups are budding by the dozens, more money and expertise will be looked for to help them blossom.